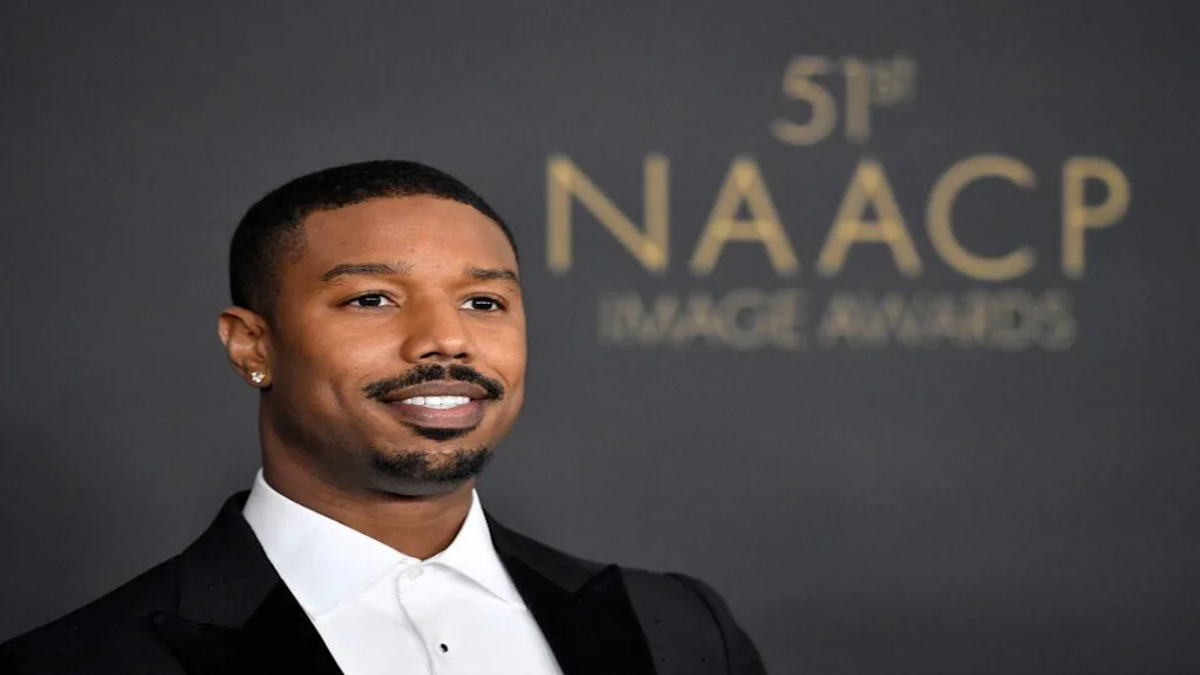 “Through our shared love of basketball, I look forward to bringing the communal spirit of HBCUs to the city that helped shape me into the man I am today,” said Jordan.

The Hoop Dreams Classic will take place at Newark’s Prudential Center on December 18, 2021. In addition, a percentage of the proceeds will go to organizations working to advance HBCUs in the area. 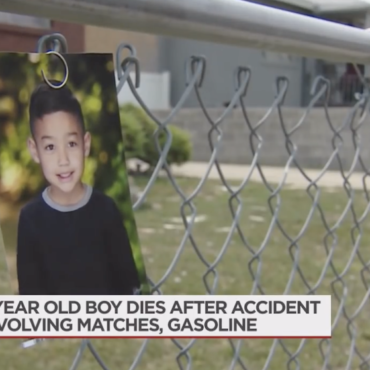 So Sad: 7-Year-Old Boy Dies After Accidentally Lighting Himself on Fire While Playing with Matches [Video]

A young boy passed away in Utah over the weekend after he accidentally set himself on fire while playing with matches. via People: The fatal incident unfolded on Saturday evening in the alleyway behind Salt Lake City (SLC) residences, a spokesperson for the SLC Police Department confirms to PEOPLE. SLC Fire Capt. Tony Stowe told NBC affiliate KSL-TV that two boys, ages 7 and 9, were playing with “matches and […]