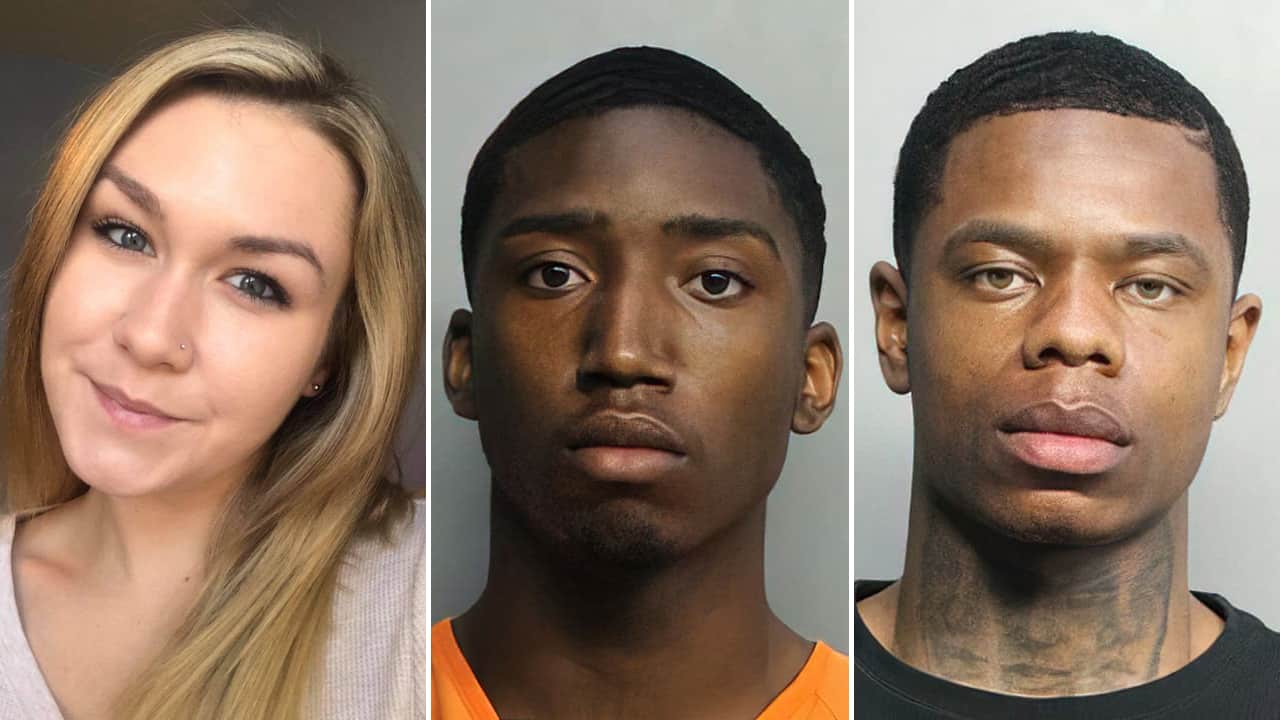 According to City Manager Raul Aguila, more than half of the Miami Beach arrests were from individuals out of state. 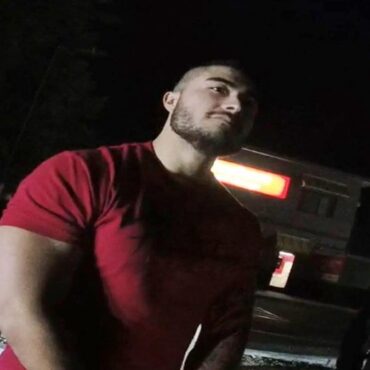 ‘I’m Also A Police Officer’: Arizona Deputy Uses Racial Slur, Pleads for Release After Being Pulled Over for DUI

An Arizona Sheriff’s deputy used a racial slur and told another officer to not put his “f*cking career at risk.” What We Know: The deputy was pulled over by an Arizona State University (ASU) officer under suspicion of driving under the influence of alcohol. Bodycam footage shows Deputy Julian Navarette trying to get out of a DUI stop. He was pulled over around 2 am on December 5th after an […]