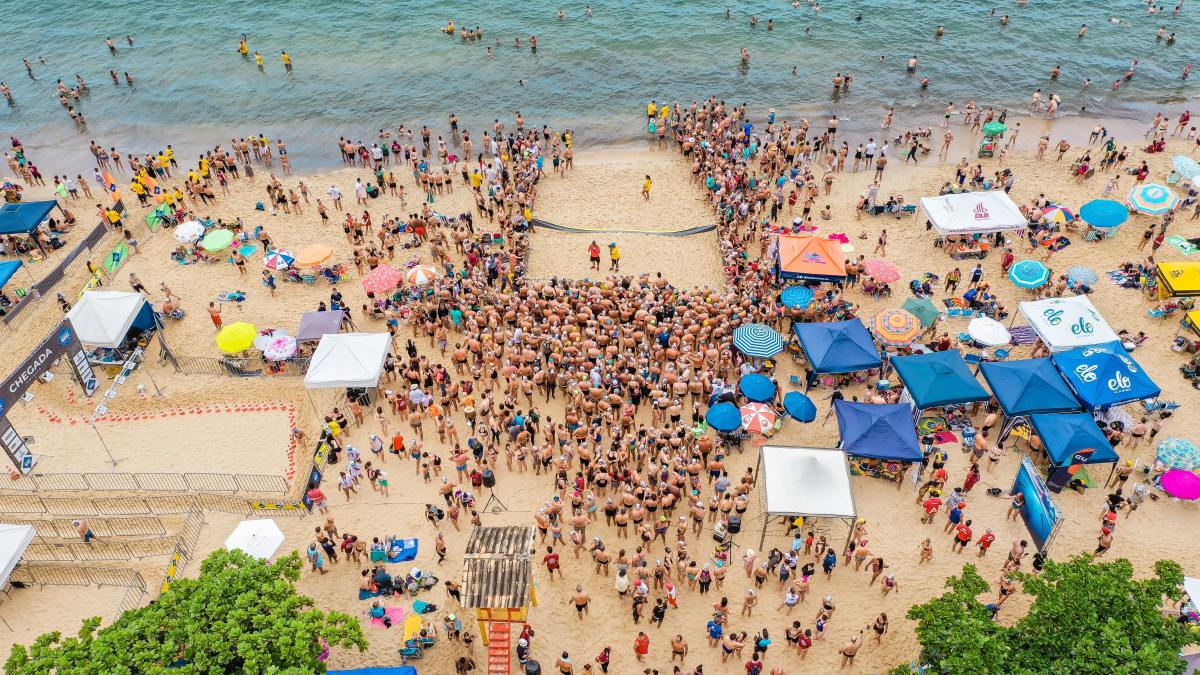 Massive crowds of spring breakers have placed the city of Miami Beach in a state of emergency.

“At night there is no question that it becomes a place that feels a little out of control or a lot out of control. At times you see things that shouldn’t happen and no community should have to endure,” the mayor continued.

The head of the Centers for Disease Control and Prevention, Dr. Rochelle Walensky, warned travelers, “Every time there’s a surge in travel, we have a surge in cases in this country.” 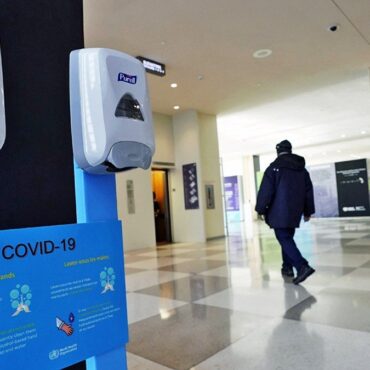 The state of New York has discovered its first case of the Brazilian variant of the coronavirus. What We Know: Governor Andrew Cuomo’s office announced on Saturday that a New York resident has tested positive for P.1, a mutated strain of COVID-19 that was first detected in Brazil. The statement reports that the patient is a Brooklyn woman in her 90s “with no travel history.” NBC News reports that the […]