Meghan Says Rumors Drove Her to Thoughts of Suicide; Palace Had ‘Concerns’ About How Dark Her Son’s Skin Might Be 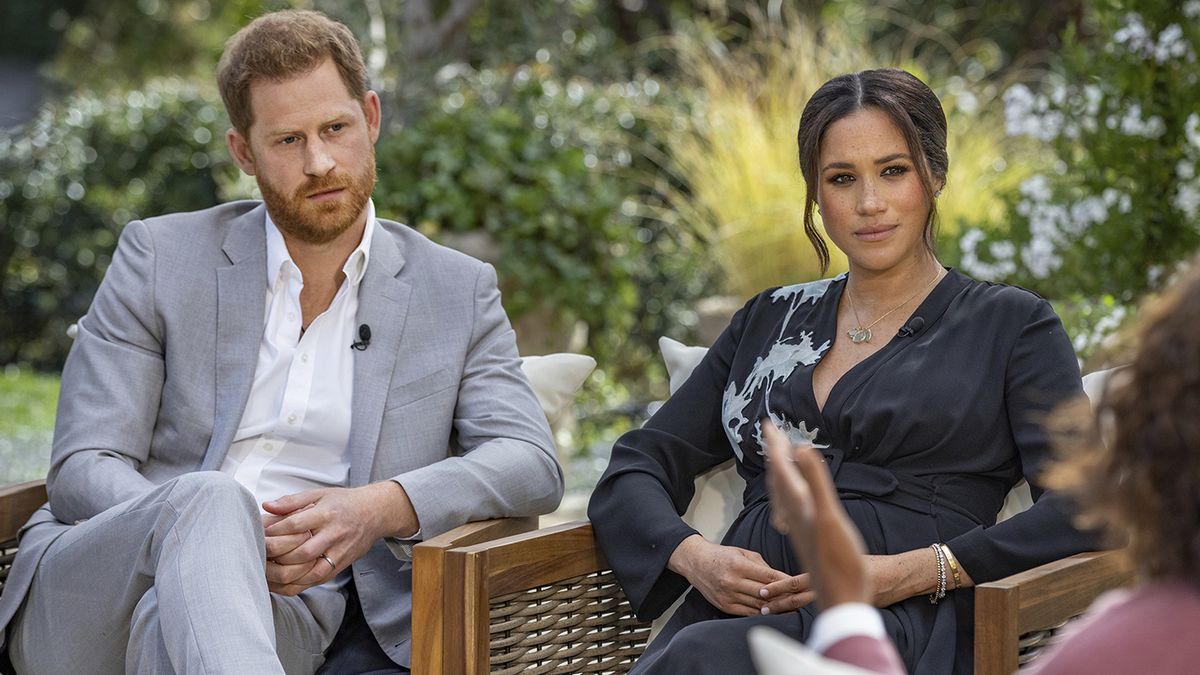 Meghan revealing the tactics of being British Royalty drove her to mental health struggles and accused the Royal Family of racism.

Meghan Markle compares her experience marrying into the Royal Family to ‘The Little Mermaid’:

“She falls in love with a Prince and loses her voice, but in the end
she gets her voice back.” pic.twitter.com/B91Rg5nEva

The post Meghan Says Rumors Drove Her to Thoughts of Suicide; Palace Had ‘Concerns’ About How Dark Her Son’s Skin Might Be appeared first on Black News Alerts. 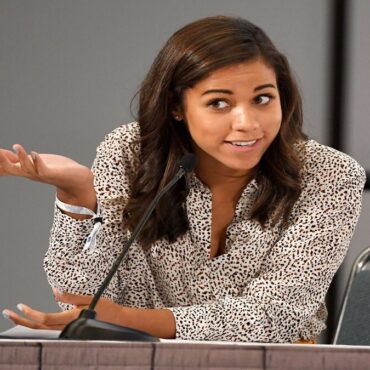 Staff members at Teen Vogue are calling out their newly appointed editor-in-chief. What We Know: Former political reporter at Axios, Alexi McCammond, was hired as Teen Vogue’s top editor on Friday. Since then, mass media company Condé Nast, owner of Teen Vogue, has received over 20 reports from publication staff members concerned about their editor and chief’s resurfaced tweets. The tweets made by McCammond in 2011 include a number of […]