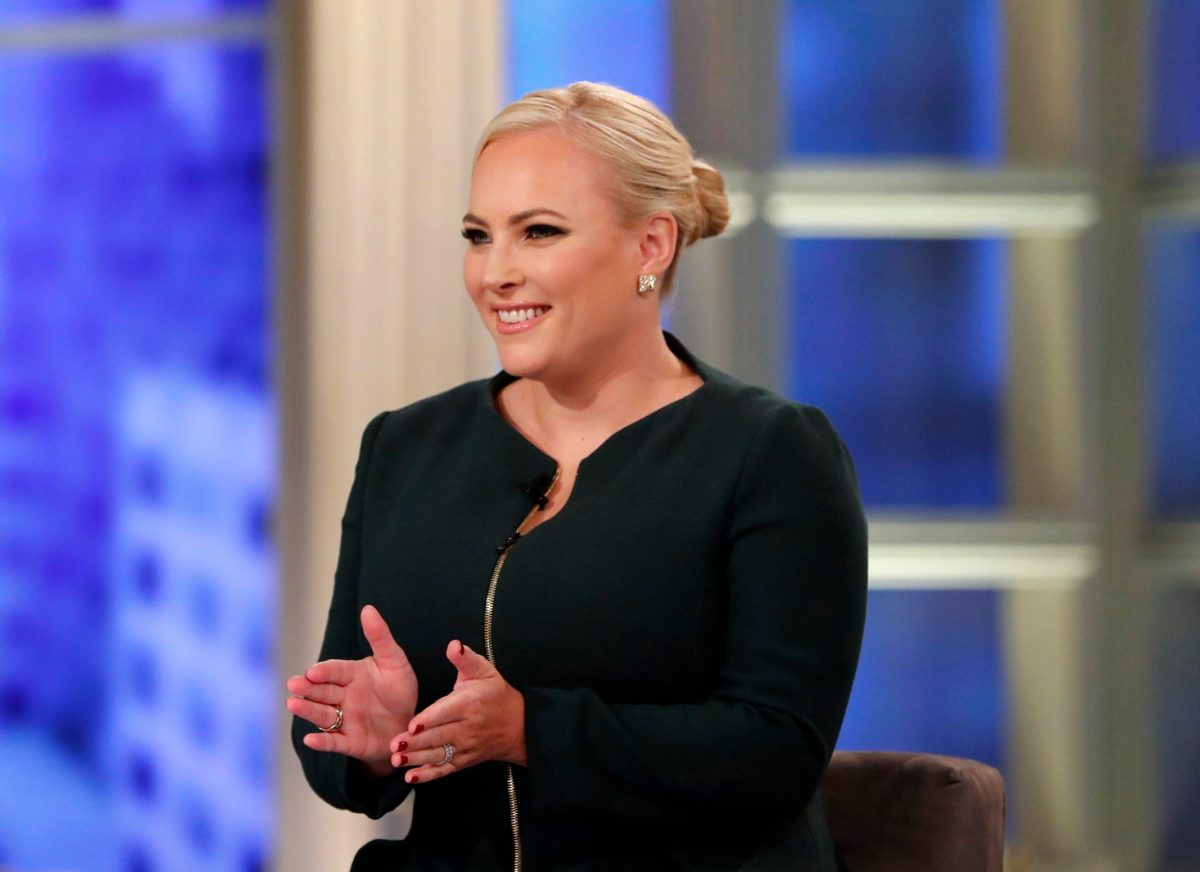 Meghan McCain, daughter of late Arizona Senator John McCain, announced on air that she would be leaving The View at the end of the current season.

“These are all smart, strong women. I had to stay true to my convictions and my poltics and not let the physical audience in front of me, which is normally liberal, or the audience on social media impact my politics. Because a lot of things I say are unpopular,” McCain stated.

McCain used her air time to point out the lack of media coverage concerning the show and the sexist implications of that. She pointed out if the show’s five hosts were men, they would all have Pulitzer Prizes. 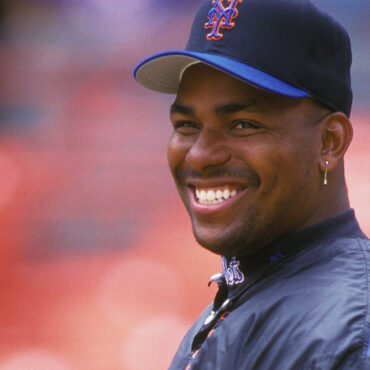