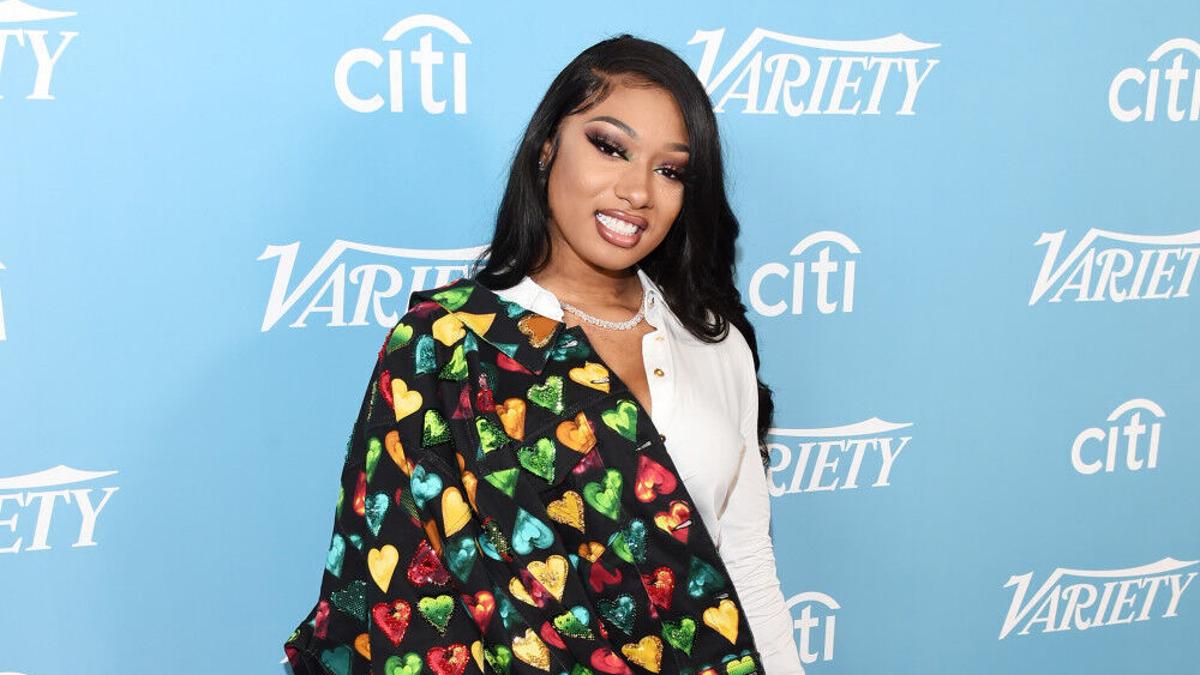 Megan Thee Stallion has teamed up with Fashion Nova to give away $1 million for her new philanthropic initiative.

Richard Saghian, founder and CEO of Fashion Nova, commented on the project, saying, “We believe the world will be a better place when all women are provided the opportunity to maximize their potential. This program was created to give women greater advantage as they pursue their passions.” 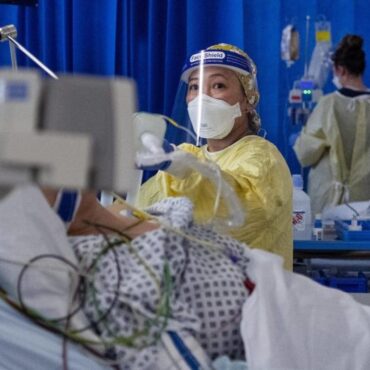 Say What Now? Ohio Man Suffered From 3-Hour Erection During Bout With COVID-19

An Ohio man unfortunately suffered a a rare complication while battling COVID-19 — and it was really hard for him. The man had a 3-hour erection. via Complex: After he was admitted to the Miami Valley Hospital in August when his conditions worsened, the unidentified 69-year-old man was sedated and put on a ventilator to address his breathing issues due to fluid building up in his lungs. The patient was placed […]