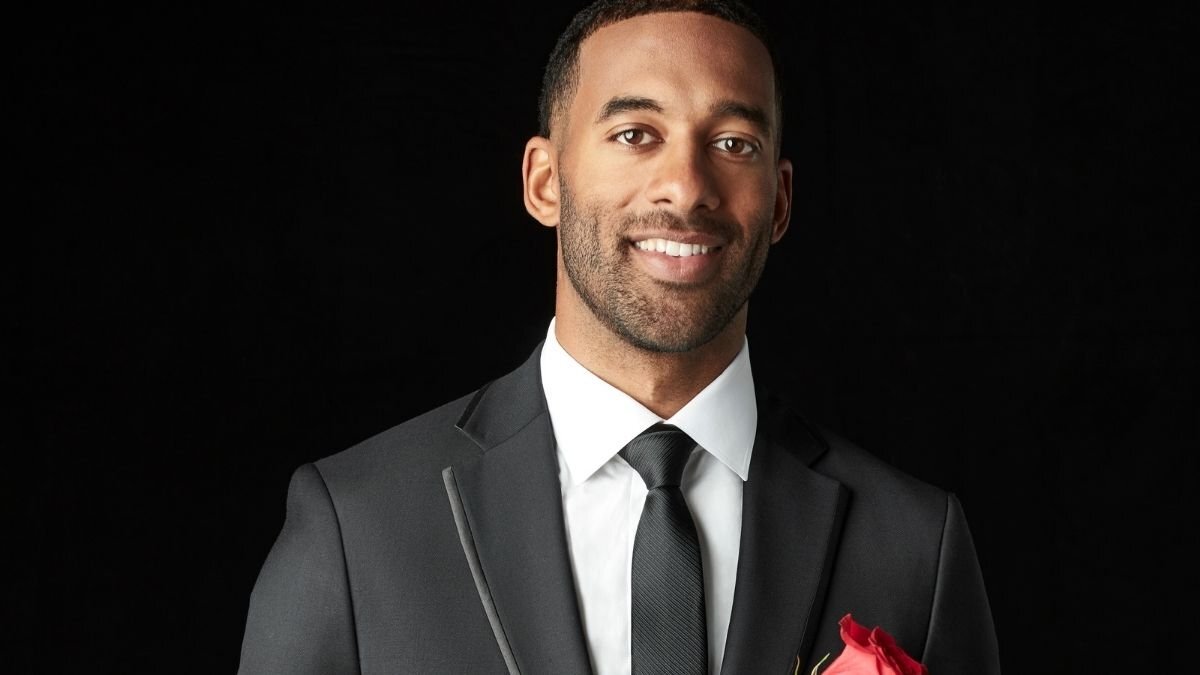 The most recent bachelor lead, 29-year-old Matt James, speaks out against the controversy involving other members of The Bachelor cast.

The Bachelor‘s future hangs in the balance as the most recent racist allegations expose the subtle discrimination people of color deal with on the program. 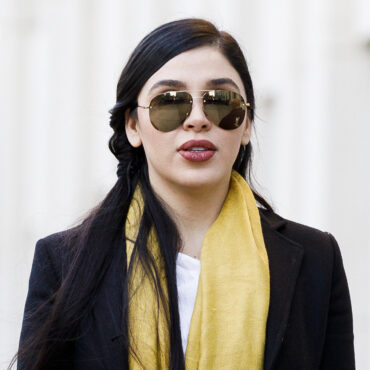 The wife of notorious Mexican drug kingpin Joaquín “El Chapo” Guzman was arrested in the U.S. on international drug trafficking charges.  What We Know: 31-year-old Emma Coronel Aispuro was arrested on Monday at the Virginia Dulles International Airport. According to Complex, Aispuro was taken into custody and charged with conspiracy to distribute cocaine, methamphetamine, heroin, and marijuana in the U.S. She is scheduled to appear in federal court next Tuesday. Aside from the conspiracy to distribute drugs, […]