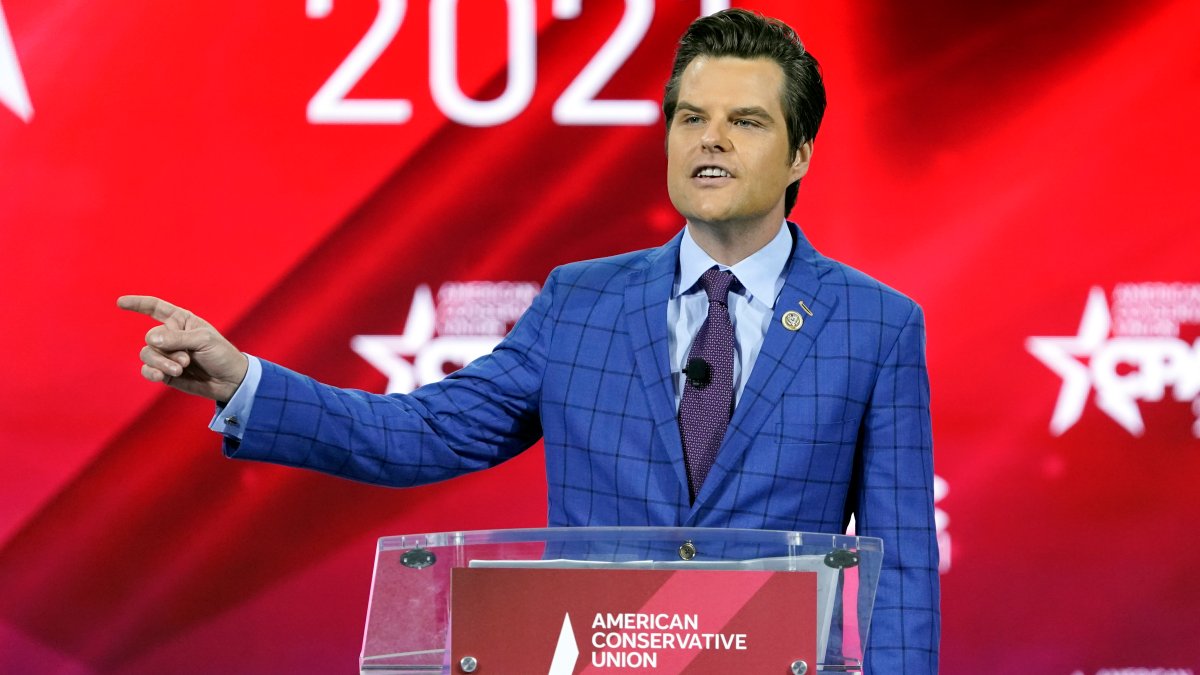 On Tuesday, the Justice Department announced it is launching an investigation into the previous relationship of a U.S. representative for Florida’s 1st congressional district.

“I believe that there are people at the Department of Justice who are trying to criminalize my sexual conduct, you know, when I was a single guy,” he continued.

Over the past several weeks my family and I have been victims of an organized criminal extortion involving a former DOJ official seeking $25 million while threatening to smear my name.

We have been cooperating with federal authorities in this matter…

Gaetz has told confidants that he is considering not seeking re-election and possibly leaving Congress early for a position at the conservative website Newsmax. 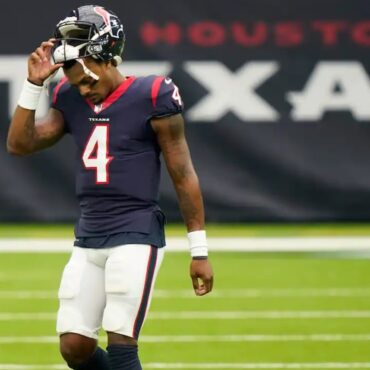 The women alleged in separate lawsuits that Watson assaulted them during massage sessions last year in what they call “a disturbing pattern.” What We Know: To date, 19 total women have accused Watson of sexual misconduct. According to NBC, the recent allegations come from women working as massage therapists in the Houston area. In one case, Watson allegedly directed a woman to massage his groin after asking her to sign […]