Maskless Woman Who Attacked Her Uber Driver Arrested, 2nd Woman to Turn Herself In 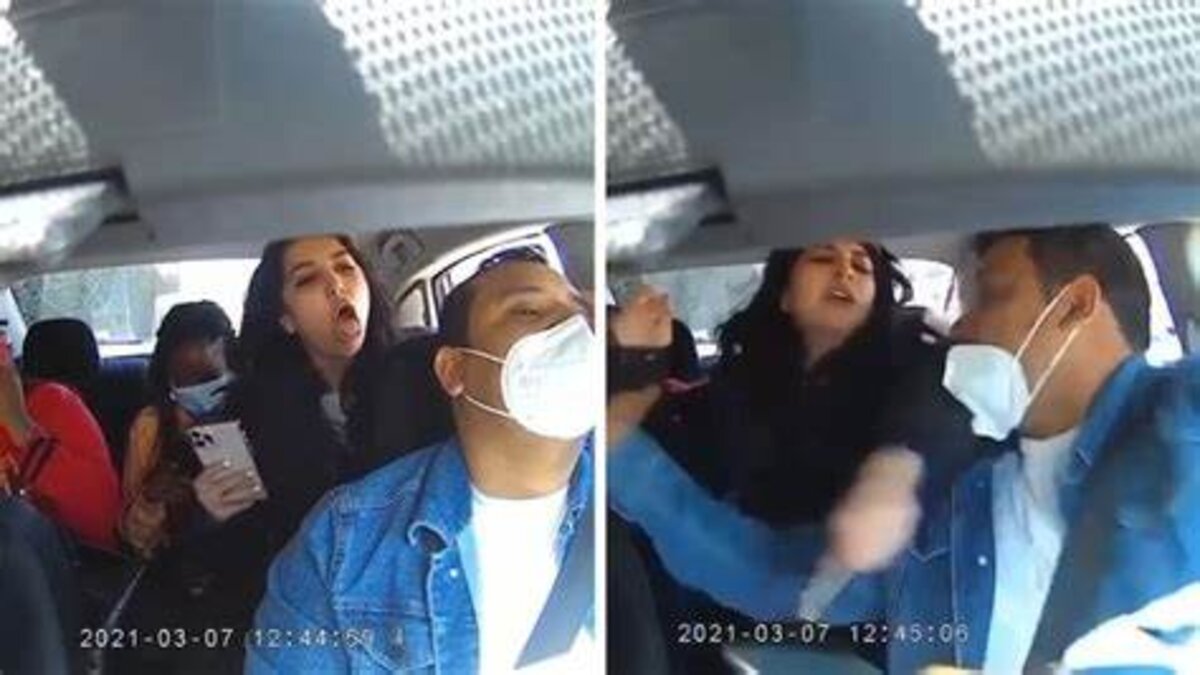 San Francisco police report that Subhakar Khadka was driving three passengers when an altercation transpired after one wasn’t wearing a mask.

“Although this incident did not involve the Lyft platform, the unacceptable treatment of the driver in this video compelled us to permanently remove the rider from the Lyft community. Driving in a pandemic is not easy. Please wear a mask, respect one another, and be a good person.”

It appears as if Subhakar Khadka’s actions and quick thinking have cast a spotlight on a culture of people attracted to deviancy.

The post Maskless Woman Who Attacked Her Uber Driver Arrested, 2nd Woman to Turn Herself In appeared first on Black News Alerts. 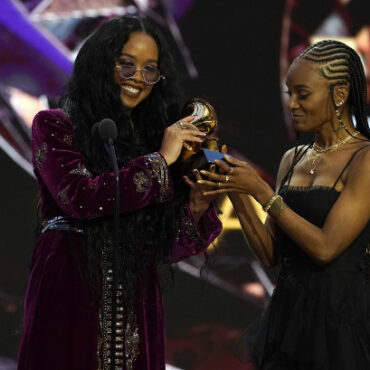 H.E.R. scooped up two Grammy Awards last night and she brought bomb songwriter Tiara Thomas on stage with her to celebrate. The ladies went to sleep as Grammy winners and woke up to news that they have been nominated for an Oscar! Deets inside… The 2021 Academy Awards was good to singer H.E.R. The soulful songstress celebrated a huge win after she was awarded Song of the Year for her […]