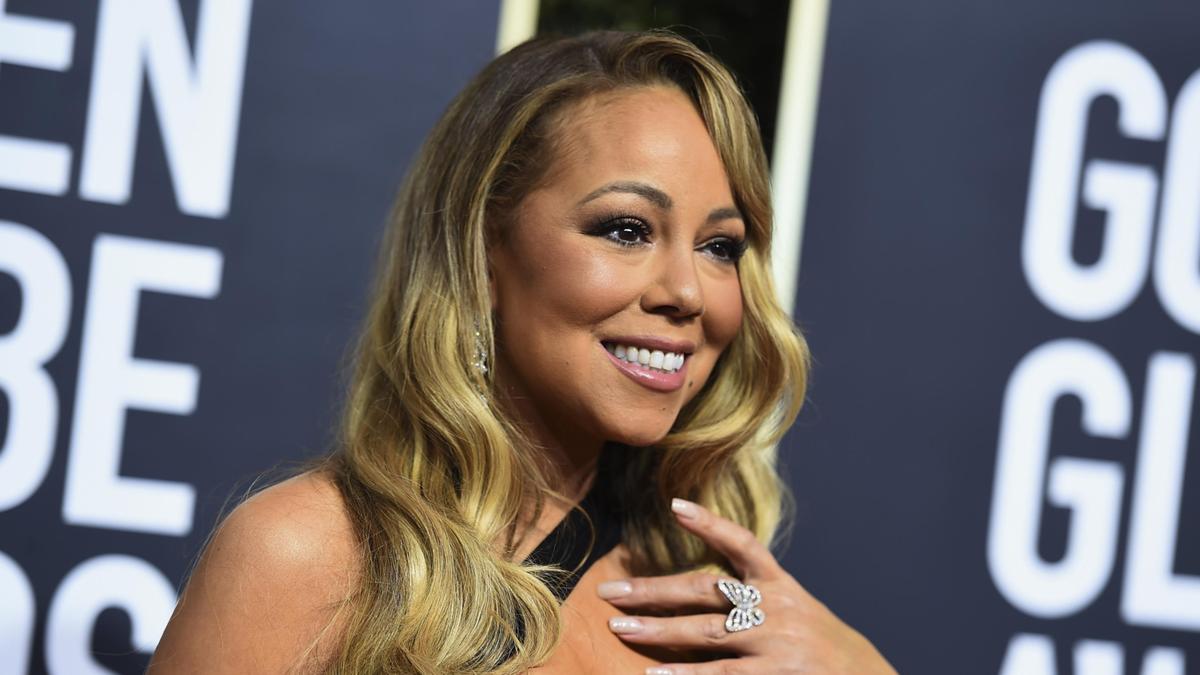 Popstar and Christmas Queen, Mariah Carey, is allegedly being sued by her older sister following the release of her personal memoir, The Meaning of Mariah Carey.

“But instead of saying no more about her, [Carey] used her book to humiliate and embarrass plaintiff as stories about the memoir appeared in newspapers around the world, on TV and across the Internet, most of them with headlines repeating defendant’s allegations — all of them published without giving [Alison] any opportunity to respond.”

Alison also states that an offer to settle was sent to Carey’s attorneys, but no response has been received. 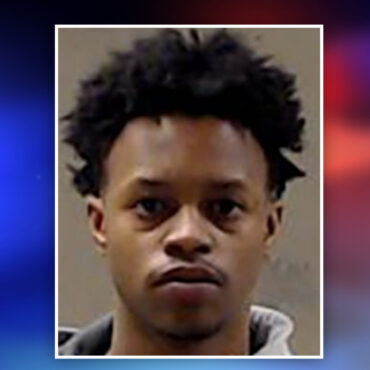 Silento Arrested for Murdering His Cousin

23-year-old Ricky Hawk, better known as Atlanta rapper Silento, was arrested on Monday for murdering his cousin.  What We Know: According to the police report, officers responded to a shooting call where they discovered the victim, 34-year-old Frederick Rooks, lying on a road in Panthersville at about 3:30 am on January 21st. He is believed to have been shot to death after investigators found gunshot injuries to his face and leg, along with at least 8 […]