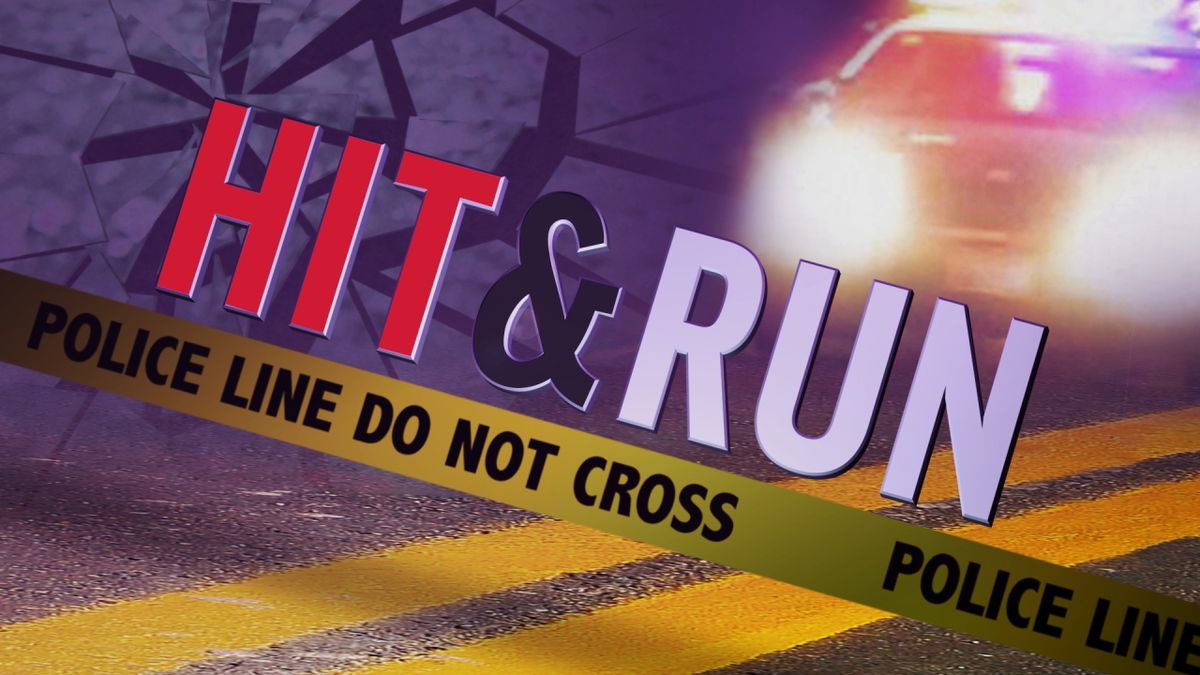 Both the Suspect and Suspect Vehicle are in Custody by @LAPDWestTraffic Detectives. Thank you for all your help. #LAPD pic.twitter.com/hgWBfVbPLO

With heavy hearts and great concern, the Board of Directors of @NABJLAOfficial send our condolences to the family of our fellow board member, @MargoSpann, who was killed in a hit-and-run incident earlier this week. pic.twitter.com/EkjwezSX1G

We send our deepest sympathy to Spann’s family and friends during this difficult time. 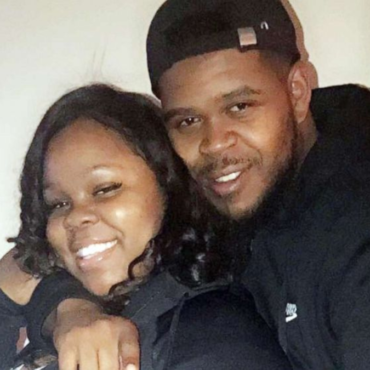 Kenneth Walker III filed the case one day before the anniversary of Breonna Taylor’s death. What We Know: Walker has filed a federal lawsuit against the Louisville Metro Police Department (LMPD) and the officers involved in the raid that resulted in the killing of Taylor. Walker’s lawyers say the policemen’s actions violated his Fourth Amendment rights. The lawsuit claims the search warrant was based on fabrications, and it was unnecessary […]