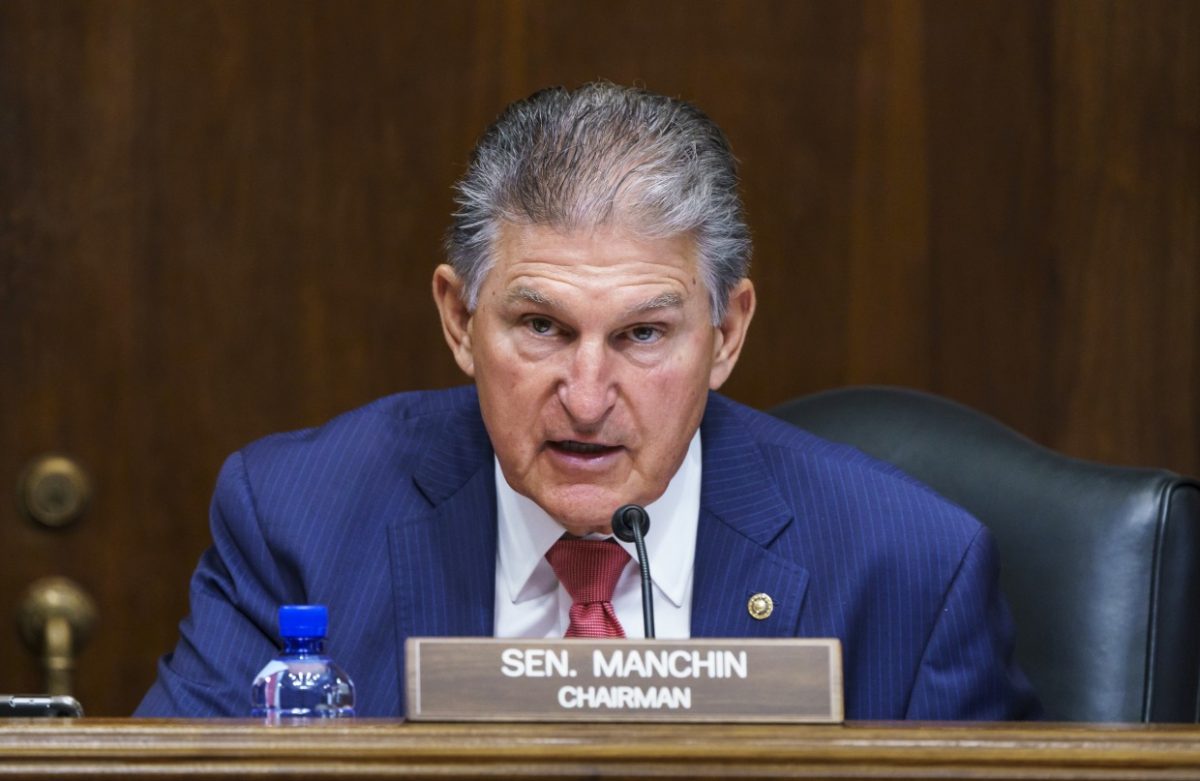 Democrat Joe Manchin, Senator of West Virginia, announced on Sunday that he would not support the voting rights bill championed by his own party because of Republican opposition.

Republicans have continued to endorse the belief popularized by the Trump administration that election security means more restrictions on voters. The passage of legislation restricting voting rights has occurred in 14 states, including Texas and Georgia. 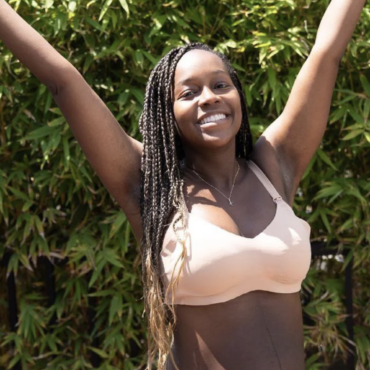 Aja Naomi King Celebrates Her Post-Childbirth Body in Backyard Photo Shoot: ‘This Is the After’

Aja Naomi King is celebrating her new journey into motherhood. via People: The ‘How to Get Away with Murder’ actress, 36, revealed on Sunday that she has welcomed her first baby as she celebrated her post-childbirth body with a backyard photo shoot. “No, this is not a pregnancy Before picture,” she confirmed in the Instagram caption. “This is the After. After days of labor. After experiencing what felt like my […]