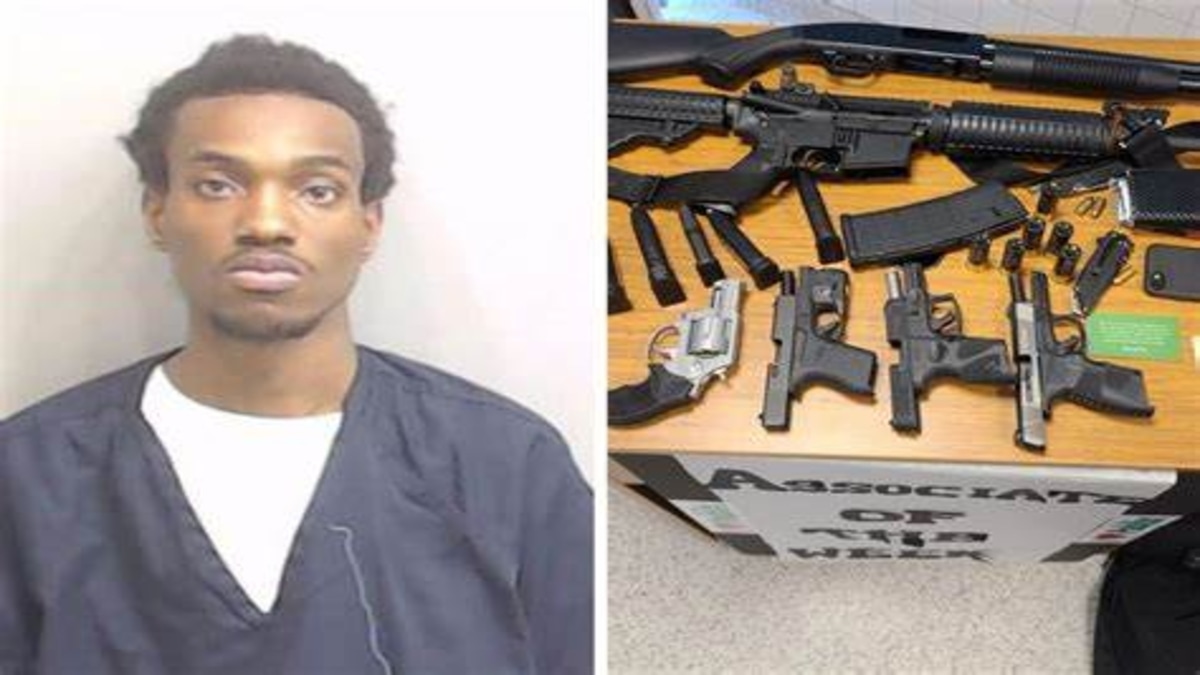 23-year-old Rico Marley was arrested Wednesday after he entered an Atlanta Publix supermarket armed with six guns and body armor.

“Publix respectfully requests that only law enforcement officials openly carry firearms in our stores,” the corporation said in a statement from 2019.

Gun control has been a debated topic in the United States for some time, yet mass shootings continue to thrive as if normal. 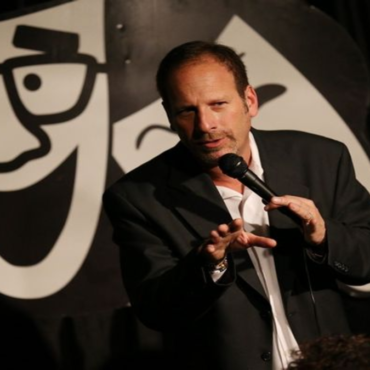 The Buffalo, New York radio host made several inappropriate comments about people like Gayle King and Serena Williams. What We Know: On Wednesday, Rob Lederman, one host of 97 Rock, had a conversation with co-hosts Rich “Bull” Gaenzler and Chris Klein on his Morning Bull Show about how well done they like their toast. In this case, the “toast” was women’s skin color. Lederman began by saying he would “never […]