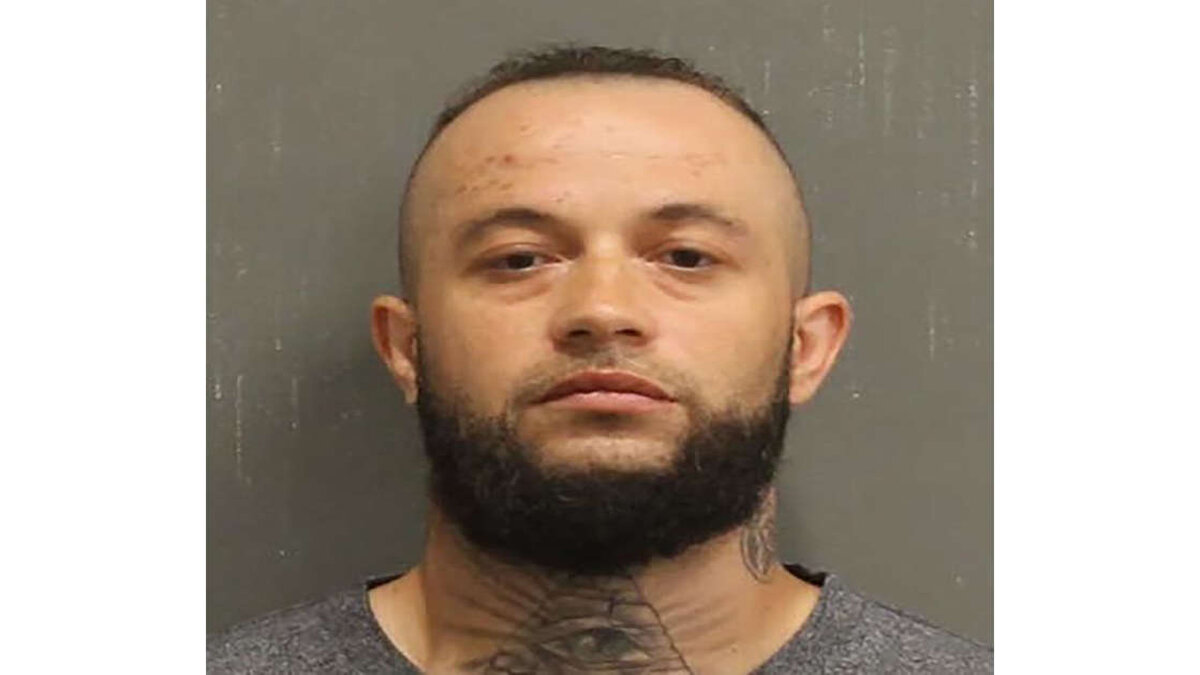 Police in Tennessee have arrested a 44-year-old man for allegedly murdering his girlfriend.

The victim, Pamela Paz, is survived by her four children.

The post Man Suspected of Murdering Girlfriend Tried to Sell Car With Her Dead Body in It appeared first on Black News Alerts. 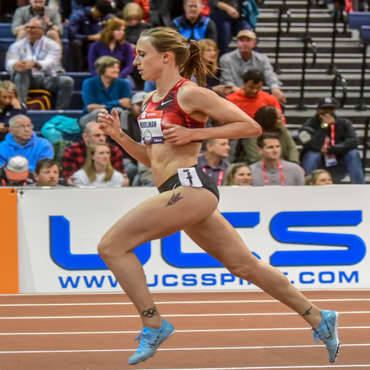 The American record-holding Olympian announced on Instagram she’s been banned from running competitions for four years after the anabolic steroid nandrolone was found in her system. However, she declares that she never took the drug. But rather, ingested it from a pork burrito. What We Know: On January 14, Houlihan received an email from the Athletics Integrity Unit (AIU) which broke the news to her. After this, she learned that […]