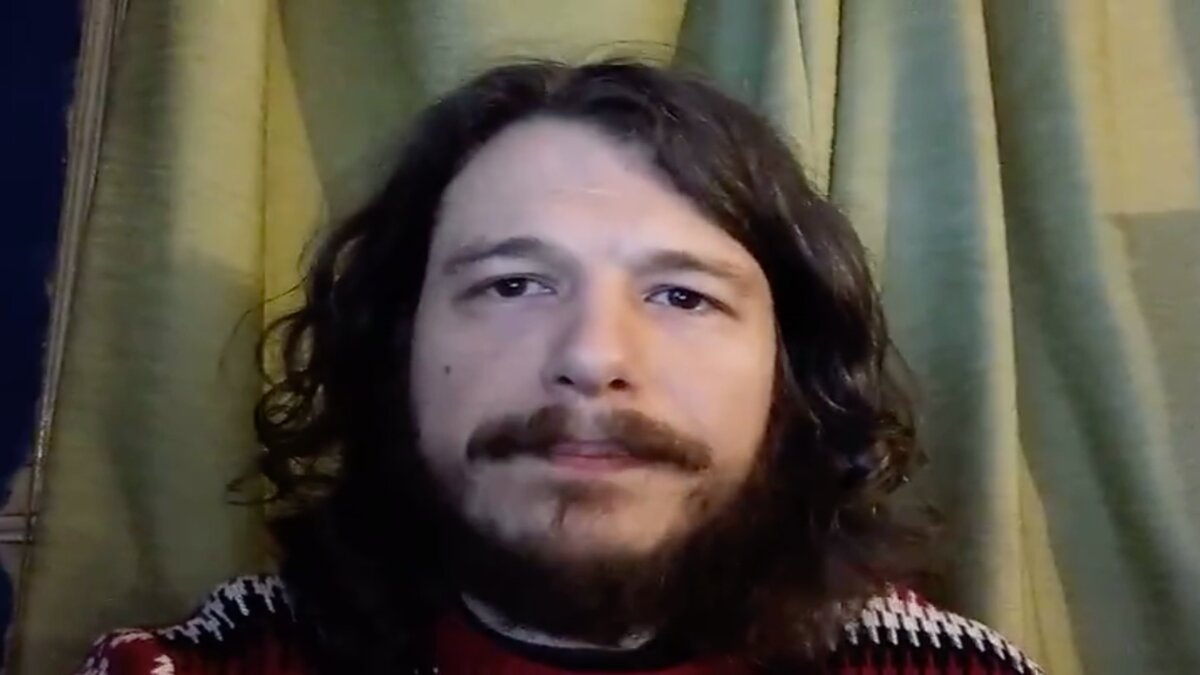 WARNING (EXPLICIT CONTENT) In a Facebook post, Hunt said, “[T]hey’re gonna come after us, they’re gonna kill us, so we have to kill them first . . . [S]o get your guns, show up to D.C. … If anybody has a gun, give it to me, I’ll go there myself and shoot them and kill them.”

Hunt was taken to jail Tuesday morning and will be indicted by the U.S. Attorney’s Office for the Eastern District of New York. 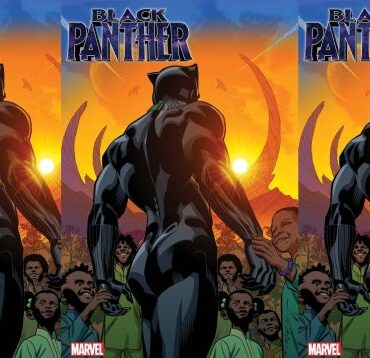 In 2015, when my best friend/then-roommate told me that Ta-Nehisi Coates was going to write Black Panther, my reaction was “Oh shit!” followed by “He’s probably only going to do it for like a year, though.”Read more...