Man Arrested After Shooting At Gilroy Cops During Pursuit 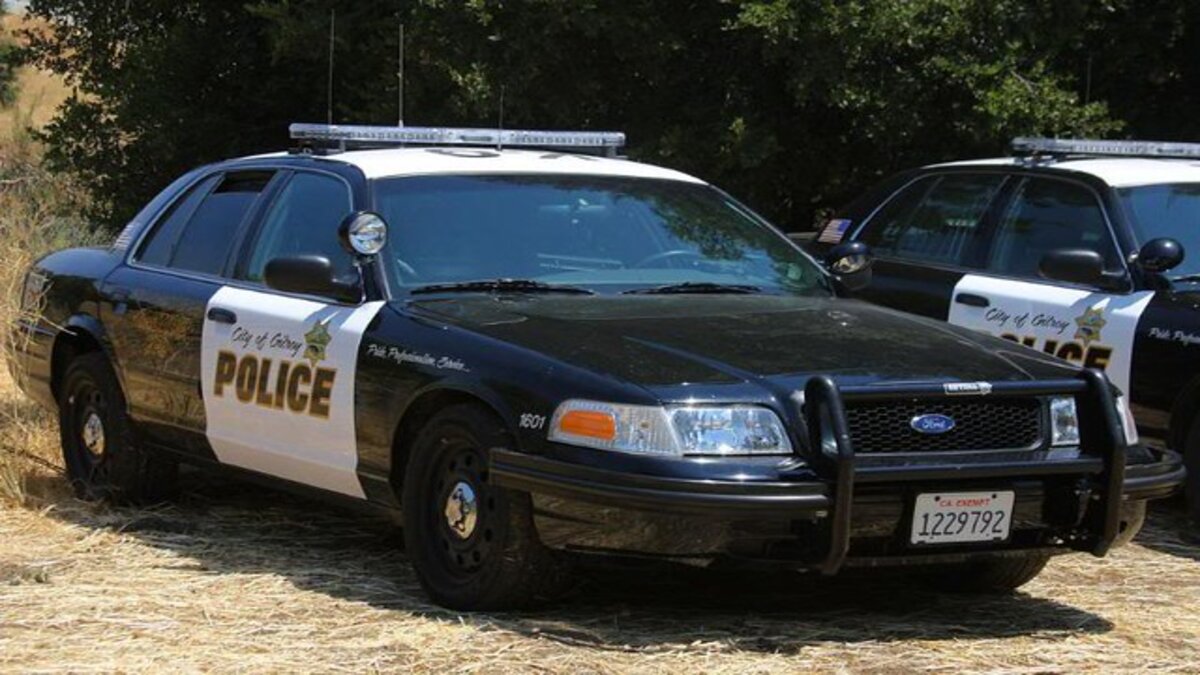 A 36-year-old man was arrested Wednesday night after he led Gilroy police officers on a high-speed pursuit.

Police are still investigating and are asking anyone with additional information to contact detectives at 408-046-0335 or the anonymous tip line at 408-846-0330. 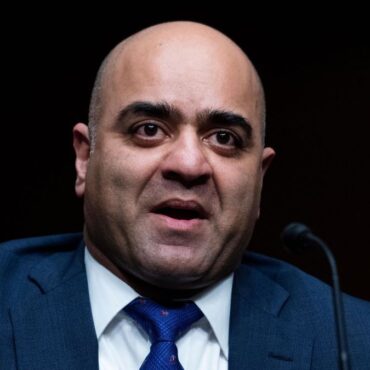 On Thursday, the U.S. Senate confirmed Zahid Quraishi as a U.S. District Judge of New Jersey, making him the first Muslim American to hold the position in U.S. history. What We Know: Quraishi, the son of Pakistani immigrants, was approved by the Senate with an 81-16 vote, receiving all present Democratic votes and 34 Republican ones. He is currently a U.S. magistrate judge for the District of New Jersey, has […]