Los Angeles Lakers Blown Out by Phoenix Suns in Game 5, One Loss from Elimination 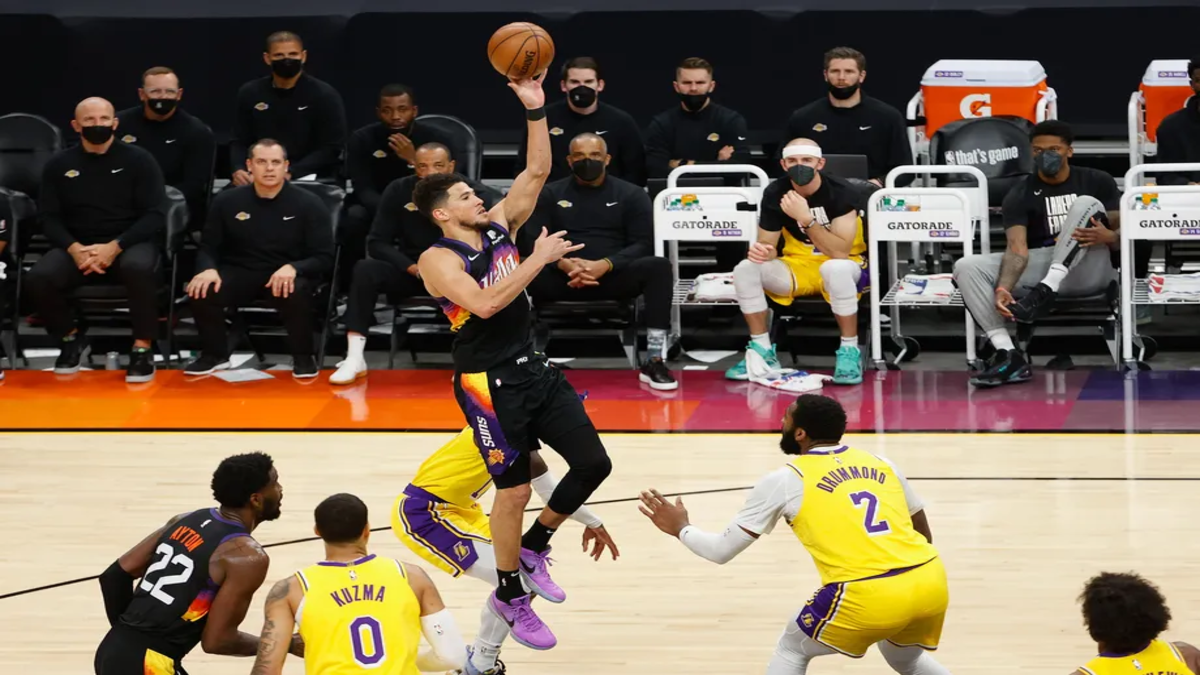 “We got our a** kicked. It’s just that simple… they got to whatever they wanted to get to in this game. We got to be better, obviously, if we want to force a Game 7,” said James.

The Lakers want to keep Bryant’s legacy going by advancing to the next round.

The post Los Angeles Lakers Blown Out by Phoenix Suns in Game 5, One Loss from Elimination appeared first on Black News Alerts. 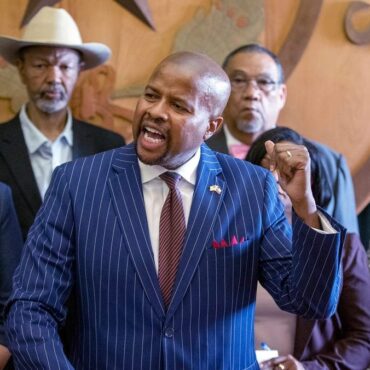 Texas Democrats walked out of the Austin House of Representatives on Sunday in opposition to Senate Bill 7, a newly proposed piece of legislation spearheaded by Republicans to crack down on supposed voter fraud. What We Know: Senate Bill 7 follows a national trend of voting laws. The Texas bill was viewed by Democrats and Voting Rights Groups alike as the harshest one proposed. The bill placed restrictions on early […]