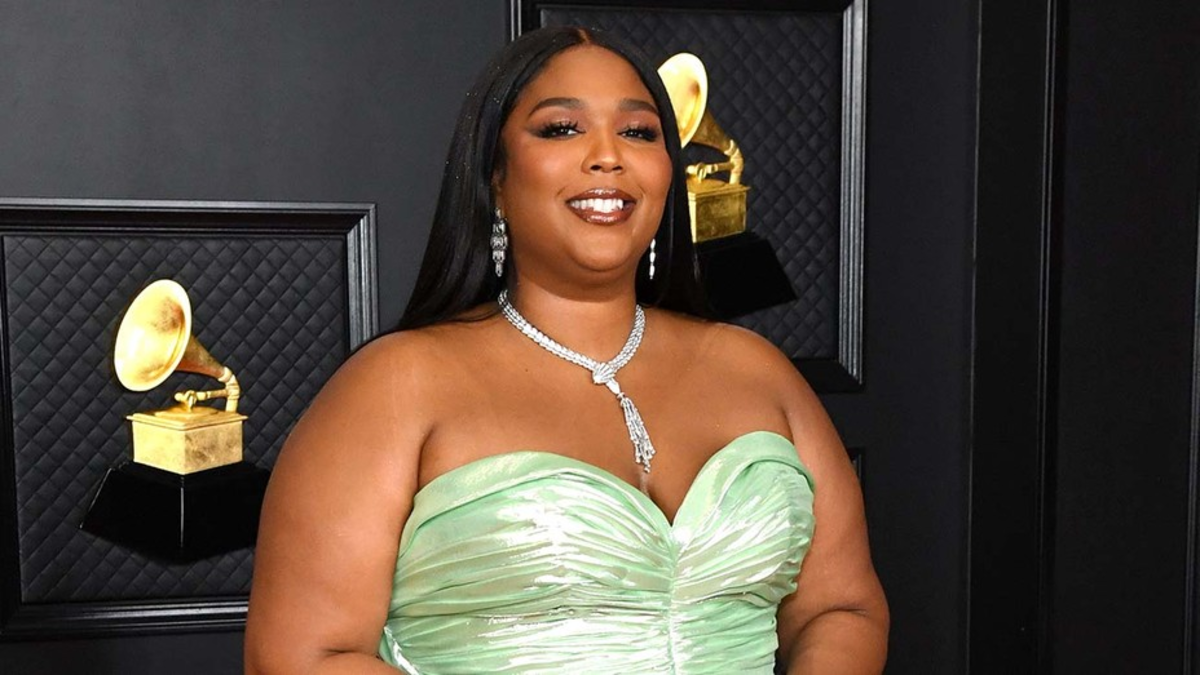 The vocalist questions, “What really bothers me are the fake doctors in the comments saying, ‘Oh, you have this,’ or ‘You might have this condition.’ No. What if I’m just fat? What if this is just my body?”

The artist wants to be known for something other than being “fat and Black.” She told David Letterman in his show My Next Guest Needs No Introduction that she wants people to focus on her contributions to current social issues. She wants the public to forget about her image. 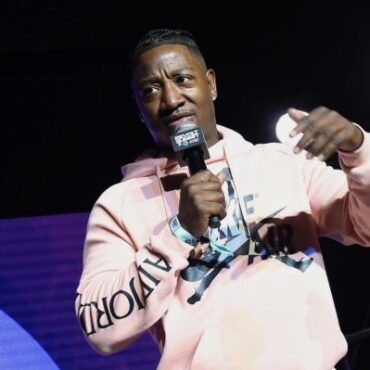