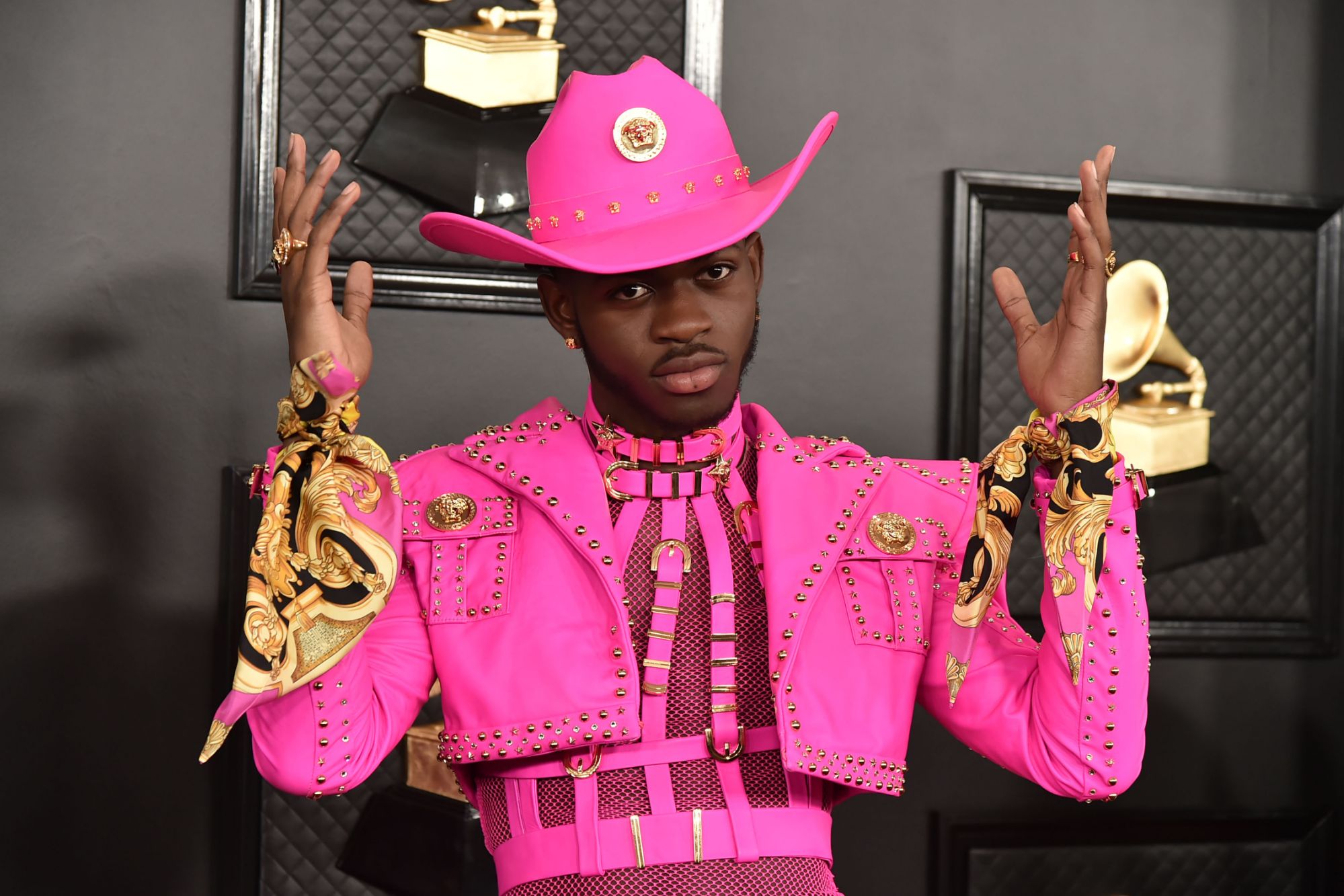 Lil Nas X is opening up to his fans on TikTok about his struggles with mental health.

“I started going to the doctor a lot in fear that I would die soon… hypochondria,” he wrote.

Still, Lil Nas X plans to reveal more of his life in the 5th part of the TikTok series with a hint of a happier ending. 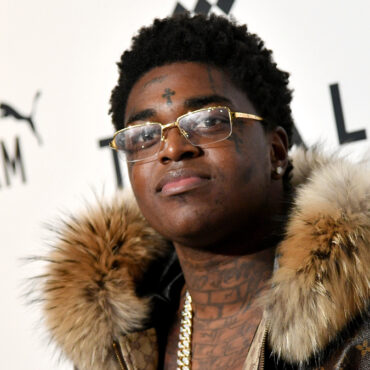 Florida Rapper Kodak Black has created a scholarship in honor of a victim of the 2018 Parkland shooting. What We Know: According to the Independent, the 23-year-old rapper attended a memorial held at Marjory Stoneman Douglas High on the third anniversary of the mass shooting in Parkland, Florida. Here, Black announced a 100,000 dollar scholarship in honor of former fan and student Meadow Pollack, who was one of the seventeen victims who lost their lives that […]