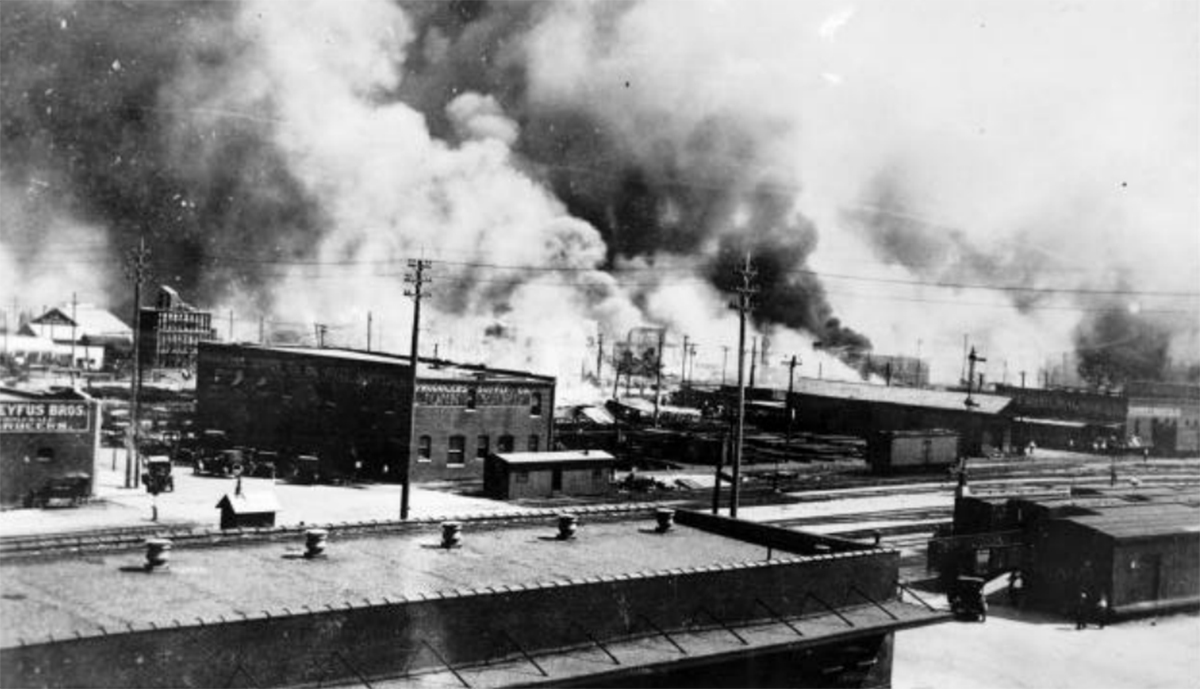 A team at the University of Oklahoma began the initiative to change the heading beginning in 2019 in a move they say is important for historical framing.

Words matter, and it is important to acknowledge how far we’ve come. Our state and nation went from from pretending this didn’t happen to ensuring that it is remembered *accurately.*

There’s more to do, but this is progress. https://t.co/RnusEqV0d6

The centennial anniversary of the Tulsa Race Massacre will arrive later this year. With the name formally changed in the Library, more people will be able to gain a greater understanding of the tragic events of that night.

Two attackers targeted a packed Roman Catholic cathedral during a Palm Sunday Mass on Indonesia’s Sulawesi island, injuring at least 20 people. What We Know: In the South Sulawesi province’s capital, known as Makassar, the Sacred Heart of Jesus Cathedral experienced an attack believed to be carried out by members of a militant network that pledged allegiance to the Islamic State group known as the Jemaah Islamiyah.  Last Sunday, at around 10:30 a.m., a group of churchgoers were walking out […]