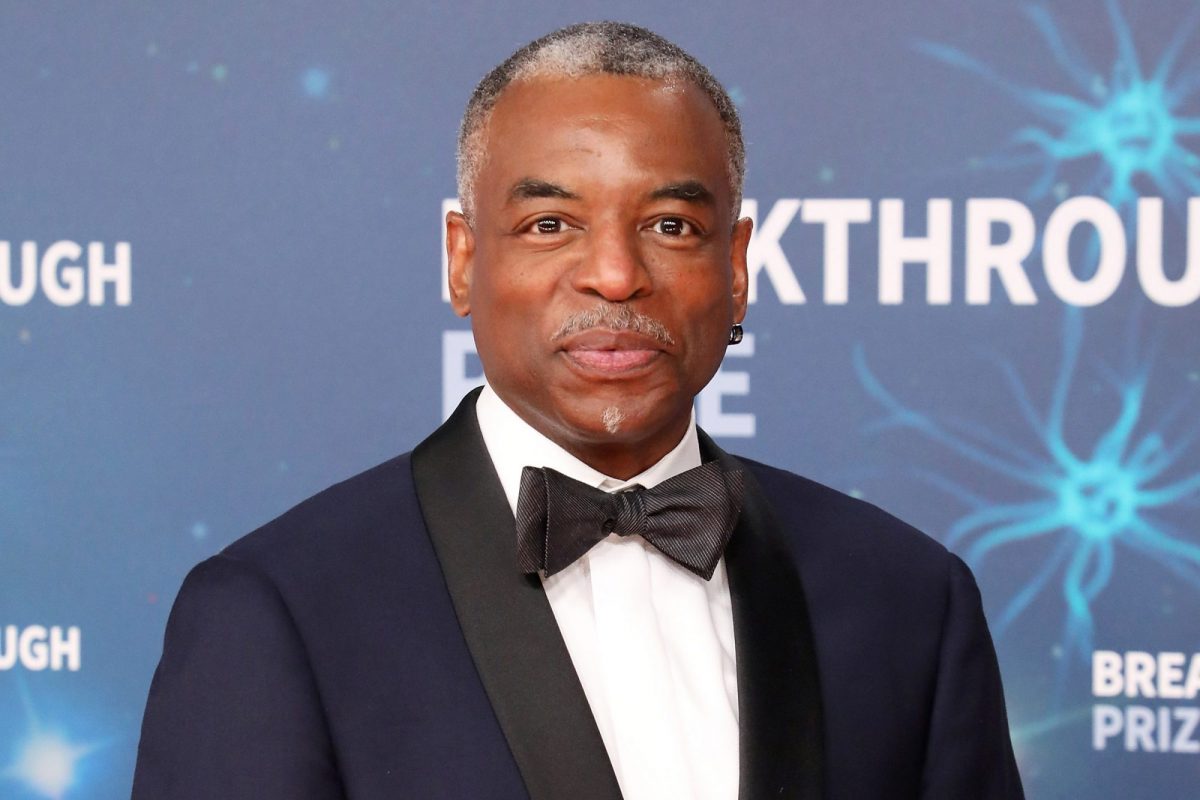 The popular trivia show “Jeopardy!” announced its final slate of guest hosts for Season 37 as executives continue their search for a permanent host.

“Our goal has been to present a wide variety of guest hosts with different skill sets and backgrounds on our path to finding a permanent host. Our passionate fans are telling us what they like, and we are listening,” he told reporters. 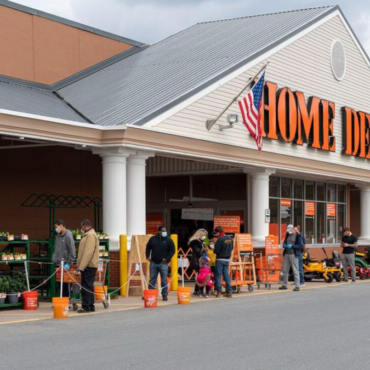 Several Georgia religious leaders, such as Bishop Reginal Jackson of the African Methodist Episcopal churches, Reverend Lee May of the Transforming Faith Church, and Rev. Timothy McDonald III, the African American ministers’ founder Leadership Council, are asking for a nationwide boycott of Home Depot. They said they did not like the company’s unwillingness to meet them and listen to their concerns over Senate Bill 202. What We Know: The boycott […]