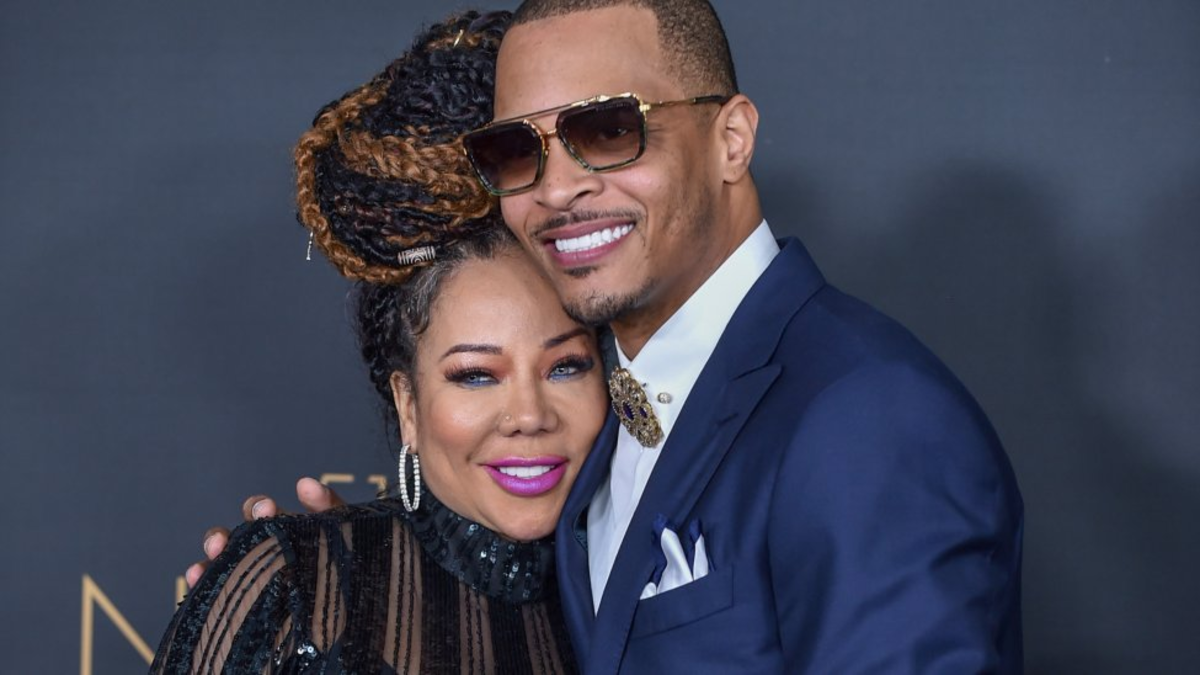 The Los Angeles Police Department (LAPD) confirmed it would begin investigating rapper Clifford “T.I.” Harris and wife Tameka “Tiny” Harris after 11 victims accused them of sexual abuse. In addition, they face similar claims and others in Georgia and California.

“Ending violence against women, especially women, who have suffered in silence for years is my biggest priority. Their identities are known to law enforcement, and that’s what matters. We await further updates from the LAPD,” wrote Blackburn.

“No weapon formed against us shall prosper. We vehemently deny ALL these disgusting,anonymous allegations. #NotTodaySatin #GodIsReal & #HeDontPlayAboutUS,” said T.I.

Due to a significant number of cases against them, both T.I. and Tiny face tremendous impacts on their careers. VH1 announced the channel would indefinitely suspend production on their series, T.I. & Tiny: Friends & Family Hustle, after Peterson’s proclamations. Alongside this, T.I. will not reprise his role of Dave in Ant-Man 3, but it was not communicated if he wasn’t returning because of the sexual assault charges. 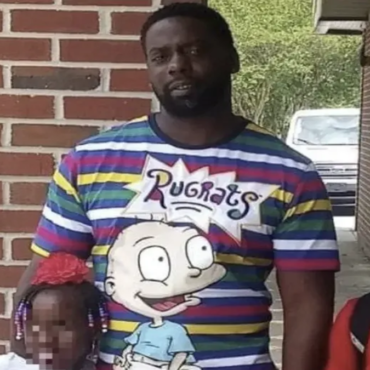 Pasquotank County District Attorney R. Andrew Womble said the policemen who killed Andrew Brown Jr. last month were justified in using deadly force. He expressed that Brown “recklessly” tried to run over officers while fleeing his arrest. What We Know: During a news conference on Tuesday morning, Womble discussed elements of the State Bureau of Investigation’s (SBI) findings. He also showed 44 seconds of footage from four body-camera videos. The […]