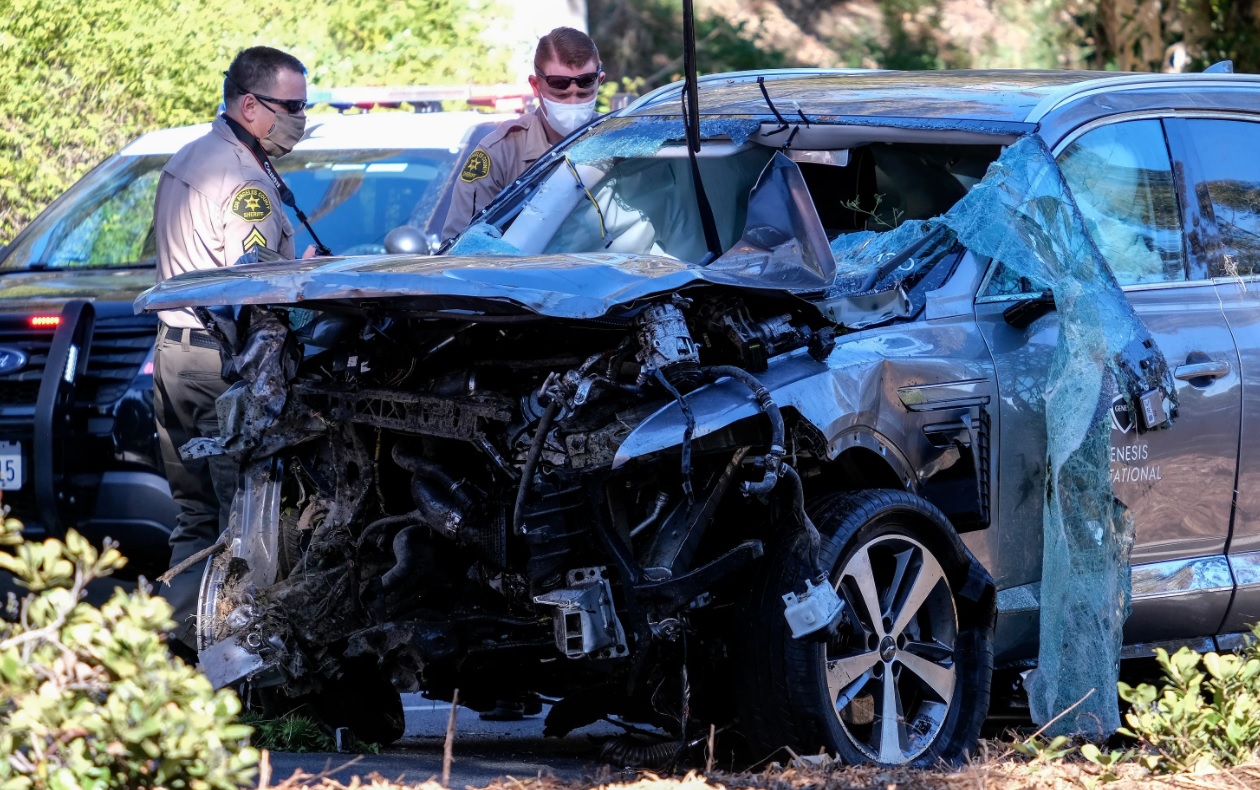 The golf star was injured during an accident in February when his vehicle went off the road and crashed onto a hillside.

Following the crash, Woods spent weeks in the hospital and is now recovering at his Florida home. Doctors predict he will have a long road to recovery, and Woods had not spent a year away from golf since he began playing when he was 16 years old. 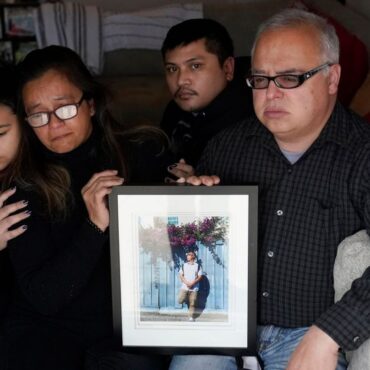 Following several cases where individuals with mental health conditions died in police custody, politicians in eight states have introduced legislation that will change how law enforcement handles those undergoing a crisis. What We Know: In California, officials proposed requiring prospective officers to complete college courses on psychology and mental health. Similarly, New York officials put forth a measure that would mandate officers to complete a 32-hour course that would include […]