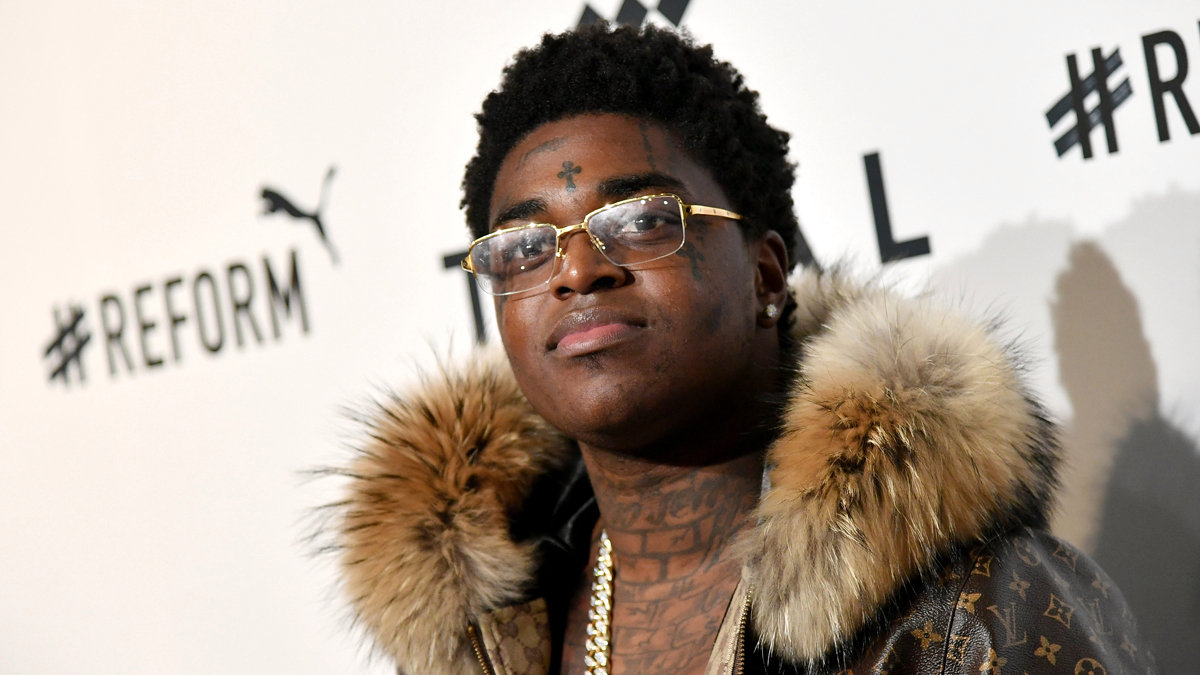 Florida Rapper Kodak Black has created a scholarship in honor of a victim of the 2018 Parkland shooting.

“I’m going to help and I hope me setting up this scholarship will make a difference for something,” Black said. “I just want to make a positive impact for this community.”

The university board will determine the winner of the scholarship based on merit, grades, and an essay. 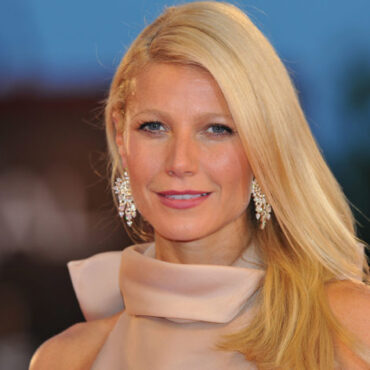 Gwyneth Paltrow is opening up about her personal experience with COVID-19. via People: In a new post on her Goop website published, the 48-year-old actress revealed that she “had COVID-19 early on, and it left me with some long-tail fatigue and brain fog.” “In January, I had some tests done that showed really high levels of inflammation in my body. So I turned to one of the smartest experts I […]