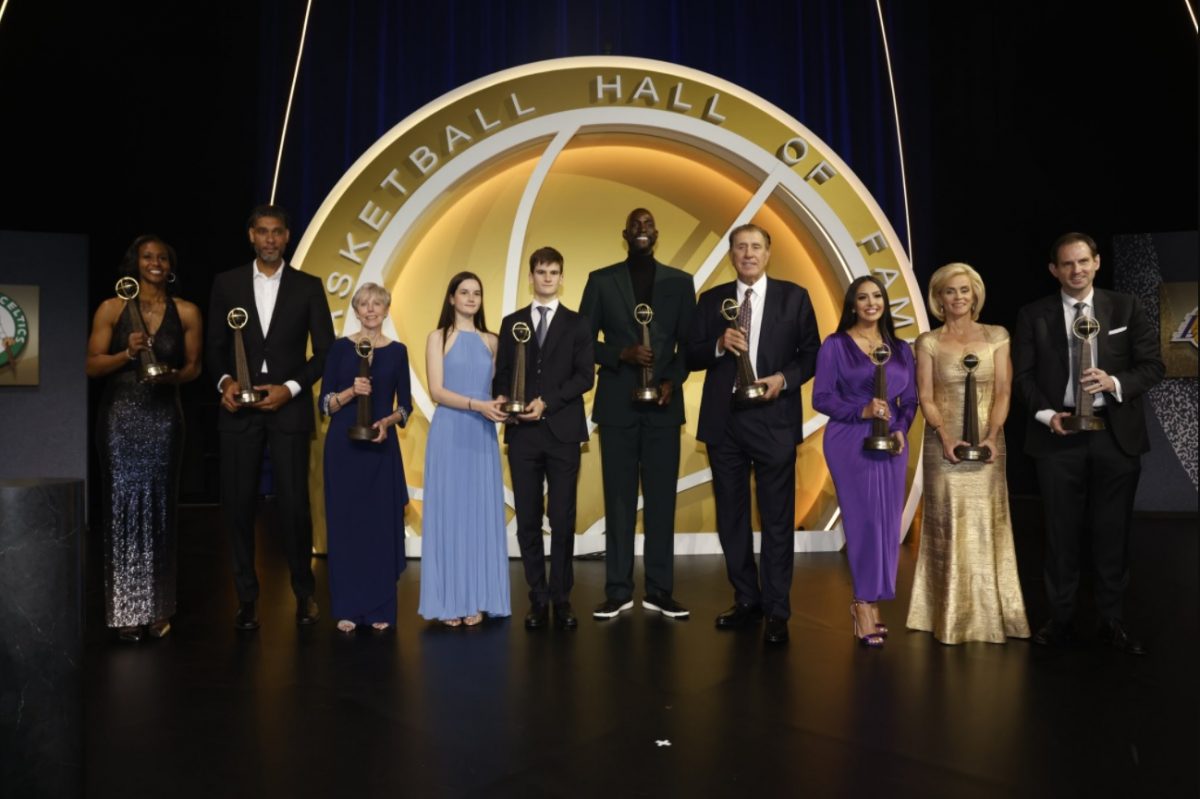 The Naismith Memorial Basketball Hall of Fame held its induction ceremony for its new class of nominees, headlined by the late Kobe Bryant, whose wife Vanessa stood in on his behalf. 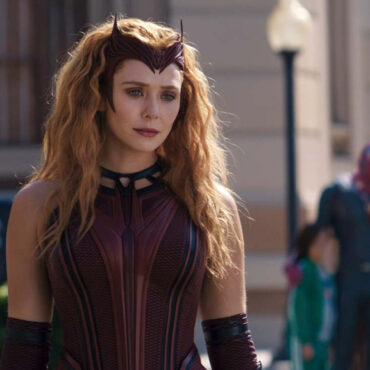 The 2021 MTV Movie & TV Awards, hosted by Leslie Jones, took place this Sunday at the Hollywood Palladium in Los Angeles. Disney+ won big with ‘WandaVision’ and ‘The Falcon and the Winter Soldier,’ taking home 7 Golden Popcorns. via Deadline: Scarlett Johansson was honored with the Generation Award, which celebrates actors whose diverse contributions to both film and television have turned them into household names. The Black Widow actress joins previous […]