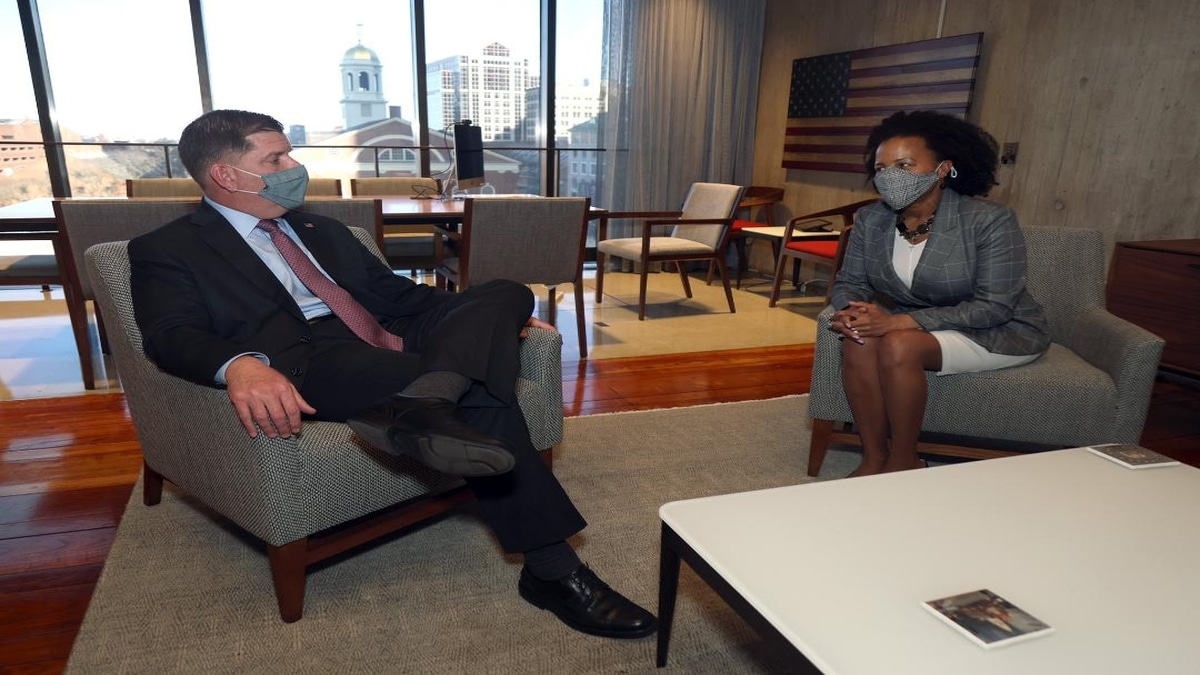 Kim Janey will lead the Boston City Council as acting mayor and was officially sworn in on March 24th.

Congratulations on making history, @Kim_Janey. I know you are going to continue serving our city and supporting an equitable recovery from #COVID19. I am always here for you, my friend. pic.twitter.com/rR3lrOoMBy

” I come to this day with life experiences different from the men who come before me,” Mayor Janey said in a statement.

Mayor Kim Janey is properly prepared to finish the rest of Marty Walsh’s tenure as Mayor of Boston. 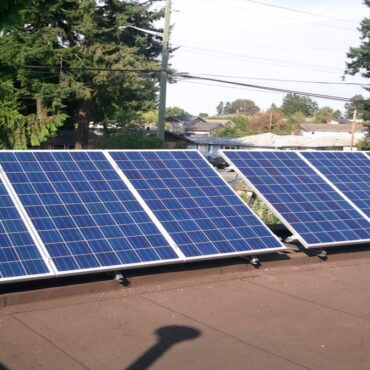 The city of Florence, South Carolina, has been plagued with unsafe drinking water since roughly 2019. What We Know: Florence, South Carolina Reverend Leo Woodberry is responsible for organizing the installation of four solar-powered hydro panels at his church. Woodberry took the initiative amid the ongoing water crisis the city of Florence has been suffering through. The pastor grew impatient, waiting for government assistance in providing clean water to his […]