Developer TC Energy terminated the project Wednesday after failing to persuade President Biden to reverse his permit cancellation from January.

Biden’s decision to revoke the permit aligns with the environmental initiatives of his administration. David Turnbull, Strategic Communications Direction at Oil Change International, said, “The cancellation of Keystone XL is a reminder that this project was never needed and never in public interest, and that it is time for the fossil fuel era to rapidly come to a close.” 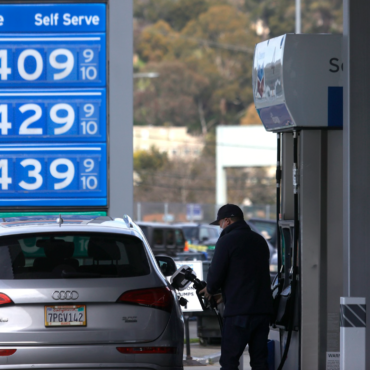 For the second month in a row, consumer prices are increasing at historically significant rates following a spike in demand with shortages on the supply side. What We Know: In May 2021, inflation reached 5 percent, a level that erodes consumer purchasing power. With a short supply of products, everything from chicken wings to lumber, there is a higher demand than supply for products, which leads to inflated price levels. […]