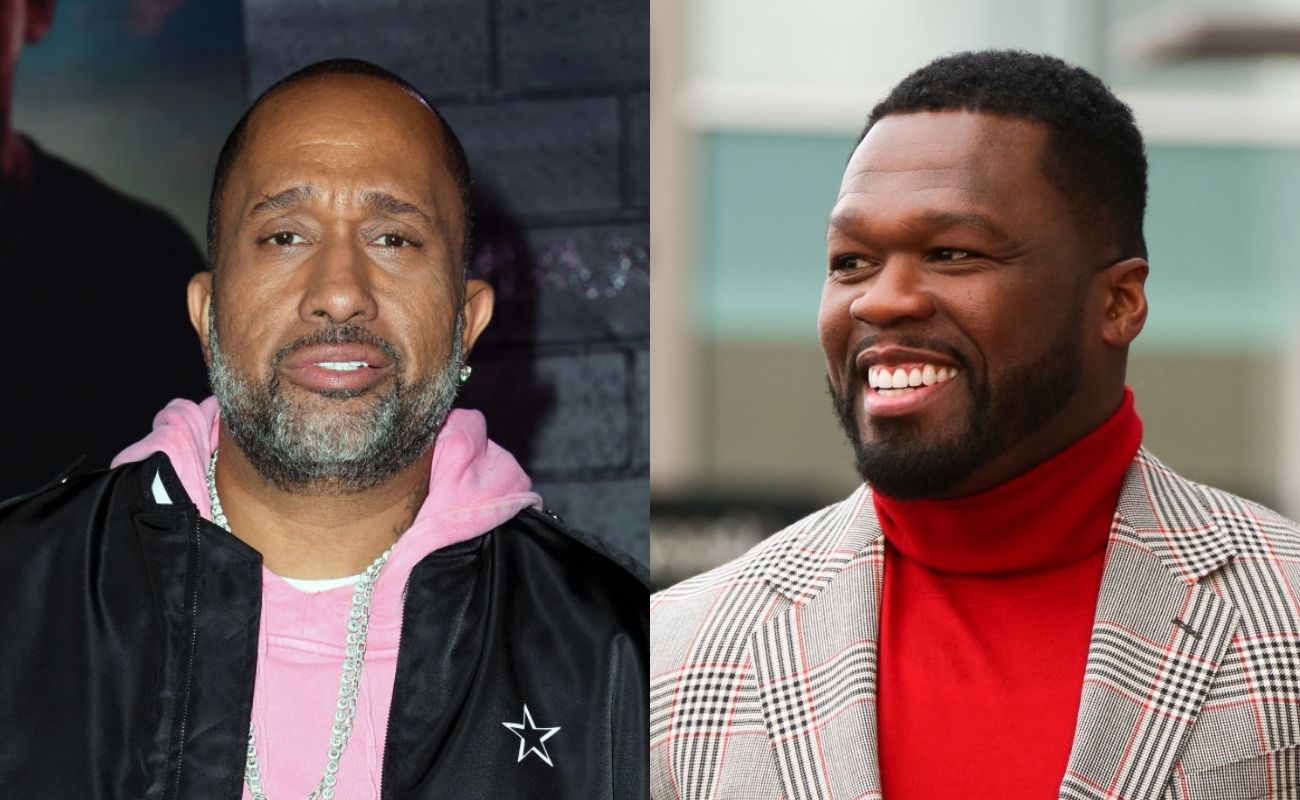 A new Netflix series is in development from Kenya Barris and 50 Cent based on the book, The 50th Law.

The highly anticipated series does not yet have a release date. 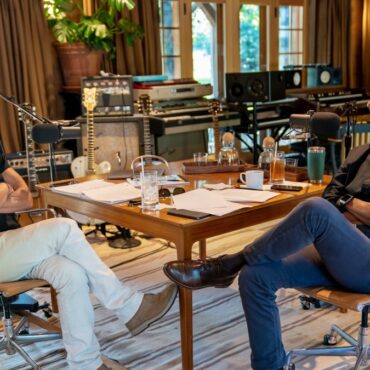 Obama and Bruce Springsteen Talk Racism in America on Podcast

*Please be advised that this article contains language that may be offensive or triggering to some of our readers. Barrack Obama and Bruce Springsteen host Spotify-exclusive podcast Renegades: Born in the USA where the duo explore topics concerning their friendship and America. What We Know: The former president and rockstar joined together to host a podcast exclusive to Spotify named Renegades: Born in the USA. The two friends spoke freely about […]