Kentucky Bill Would Make It A Crime to Insult Police Officer 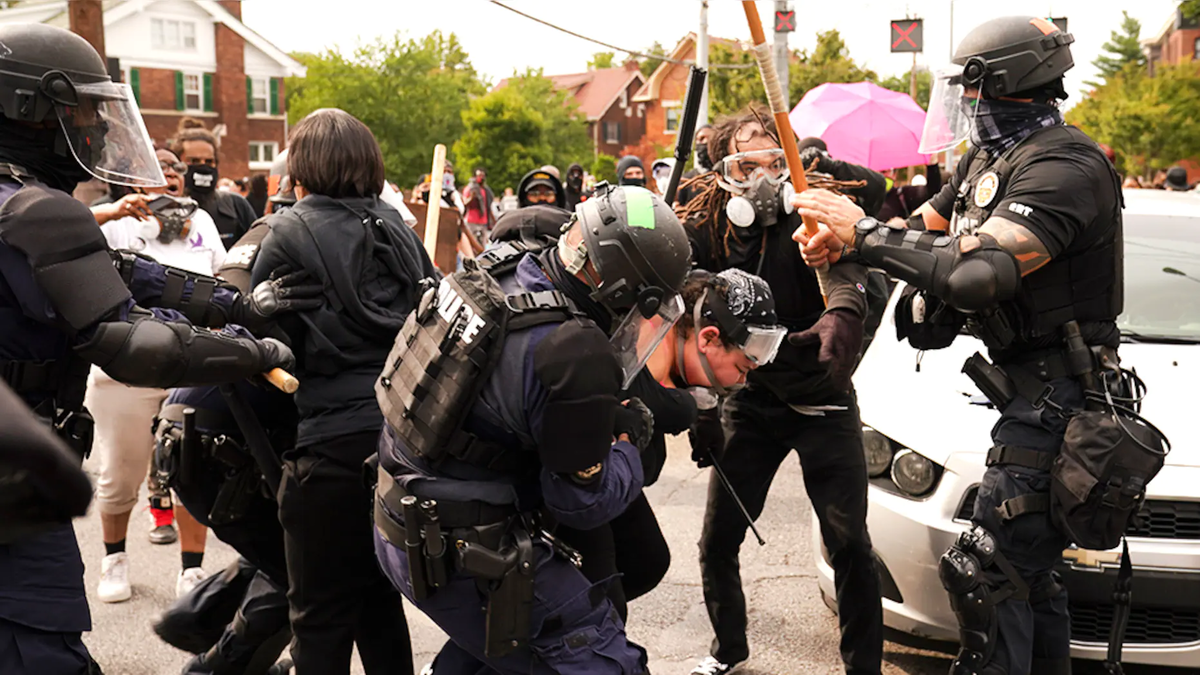 Sen. Danny Carroll (R-Benton), the bill’s lead sponsor, says the bill is a direct response to the riots from last summer.

SB 211 would also oppose the “Defund the Police” movement and penalize anyone who willingly provides weapons or dangerous instruments at a riot with a riot-in-the-second-degree charge. Critics of SB 211 it is considered unconstitutional because of what it’s restricting.

The post Kentucky Bill Would Make It A Crime to Insult Police Officer appeared first on Black News Alerts. 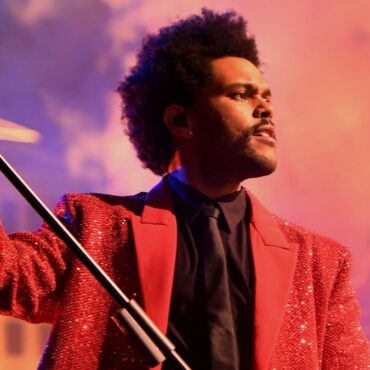 The Weeknd has declared that going forward, he will no longer submit his music for consideration to the Grammys and will boycott the award show. What We Know: According to NME, the Canadian artist tweeted that the Grammys “remain corrupt”, after being snubbed this year after his latest 2020 album After Hours, was not nominated despite multiple hit songs. He said Grammy organizers “owe me, my fans and the industry […]