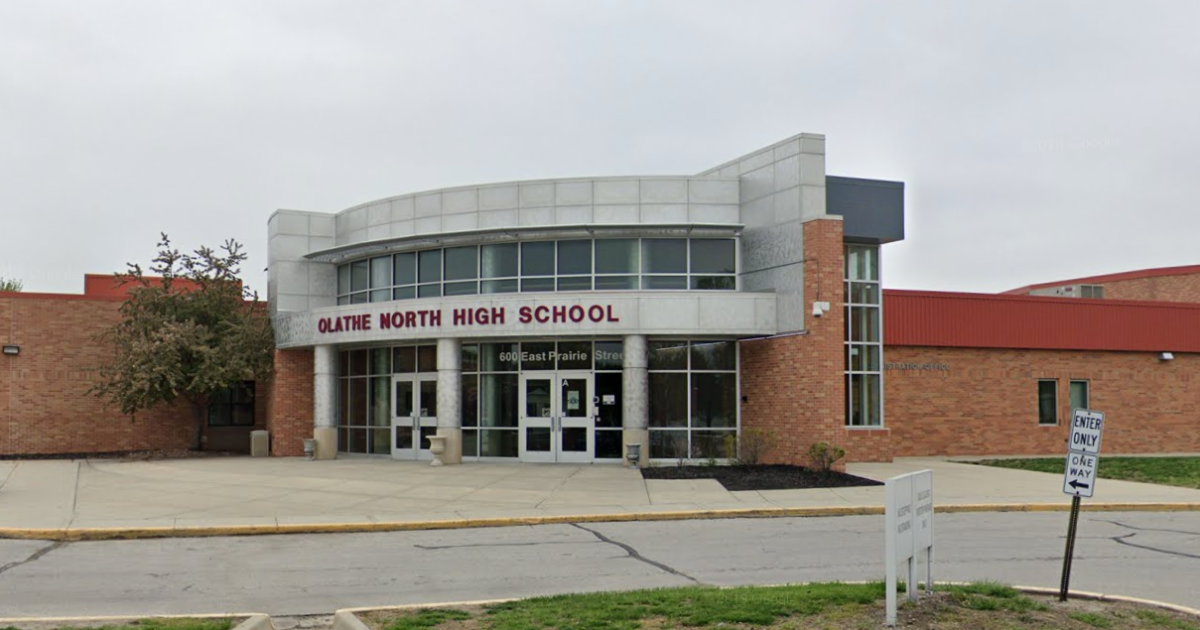 The head baseball coach at Olathe North Highschool in Kansas has now been fired after using the N-word toward a Black player.

Pete Flood started as Olathe North’s head baseball coach at the beginning of this school year. 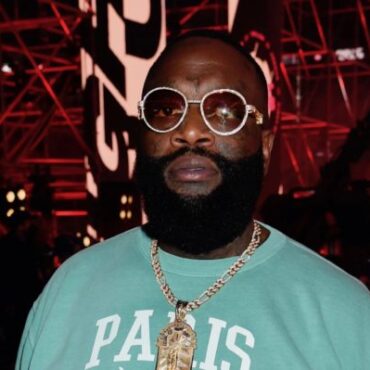 An armed man was “hustlin'” to evade law enforcement, but apparently not fast enough. via: Complex According to TMZ, local law enforcement began surrounding the property Tuesday evening, after the Clayton County Sheriff’s office received a call about a man with a gun. Officers then pursued the suspect in a vehicle, which he ultimately crashed outside Ross’ home. The allegedly armed man then fled on foot, before he was ultimately […]