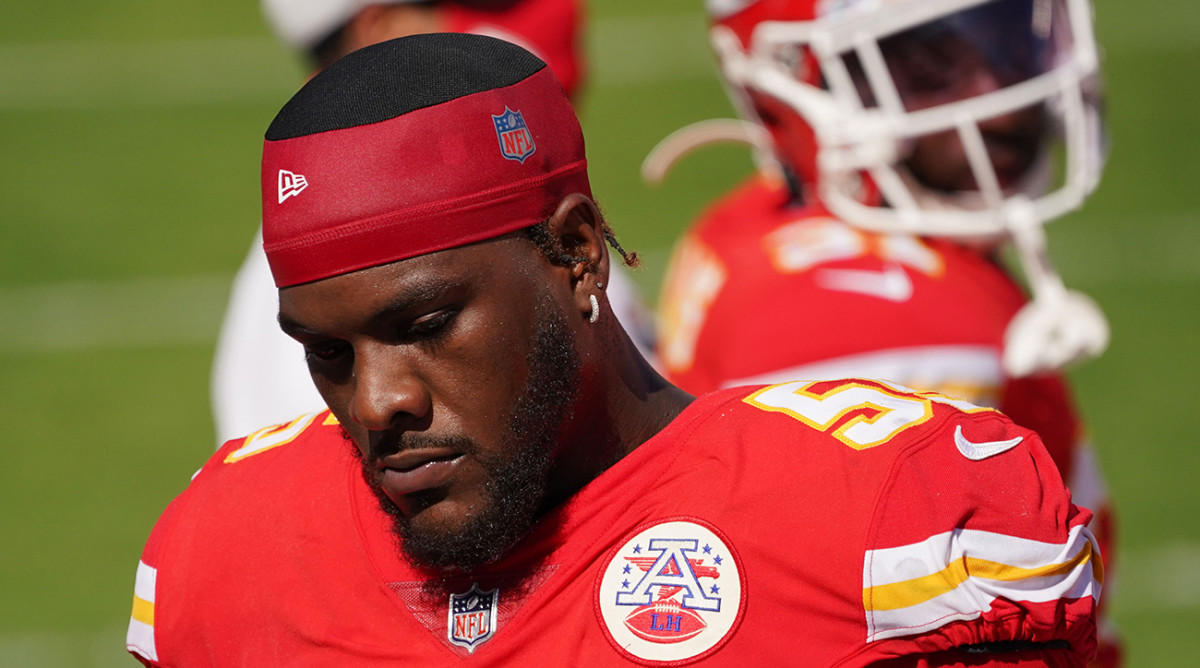 Alex Spiro, Clark’s lawyer, claims that the gun in question belongs to one of Clark’s bodyguards. Clark is set to be in court on October 18th. 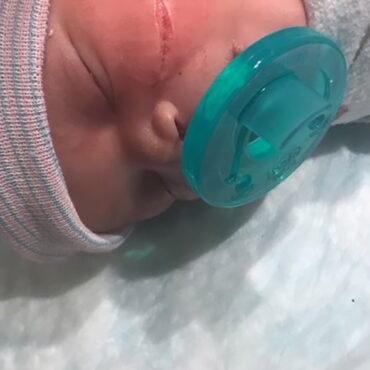 Denver Newborn Requires 13 Stitches on Her Face After Being Cut During Emergency C-Section: ‘It’s Upsetting’

Reazjhana Williams’ newborn daughter suffered a cut across her face during an emergency cesarean section at a Denver hospital. via People: Within minutes of her birth, the infant required 13 stitches to close the wound running across her left cheek. “It’s upsetting; she’s not comfortable,” her father, Damarqus Williams, told WGNTV. Kyanni Williams was born earlier this month at Denver Health Medical Center in Colorado. Her parents told the news […]