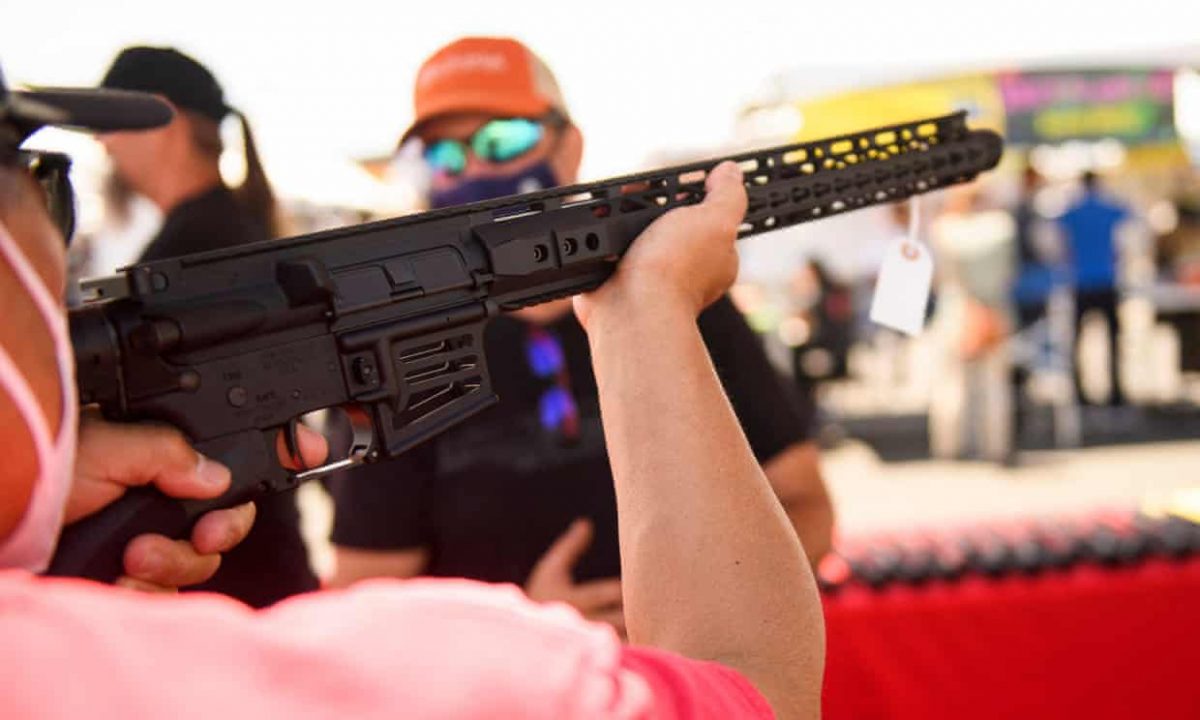 The current ban will stay in place until the appeals court hands down the final ruling to the entire state. Benitez has enacted a 30-day stay so Attorney General Rob Bonta can file an appeal. Law Professor Jessica Levinson at Loyola Marymount University stated, “I think it’s incredibly problematic when a federal judge quotes things that are factually incorrect because it hurts the integrity of the branch.” 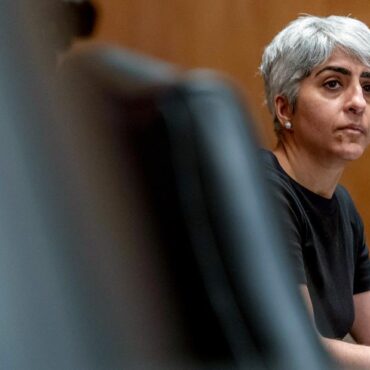 Senator Josh Hawley placed a hold on the nomination of Kiran Ahuja for Office of Personnel Management, citing her views on critical race theory and abortion. What We Know: Ahuja is a 49-year-old attorney and a daughter of Indian immigrants. She served in the personnel department under Obama and has since been chief executive of philanthropy for nonprofit Philanthropy Northwest. As head of the Office of Personnel Management, Ahuja would […]