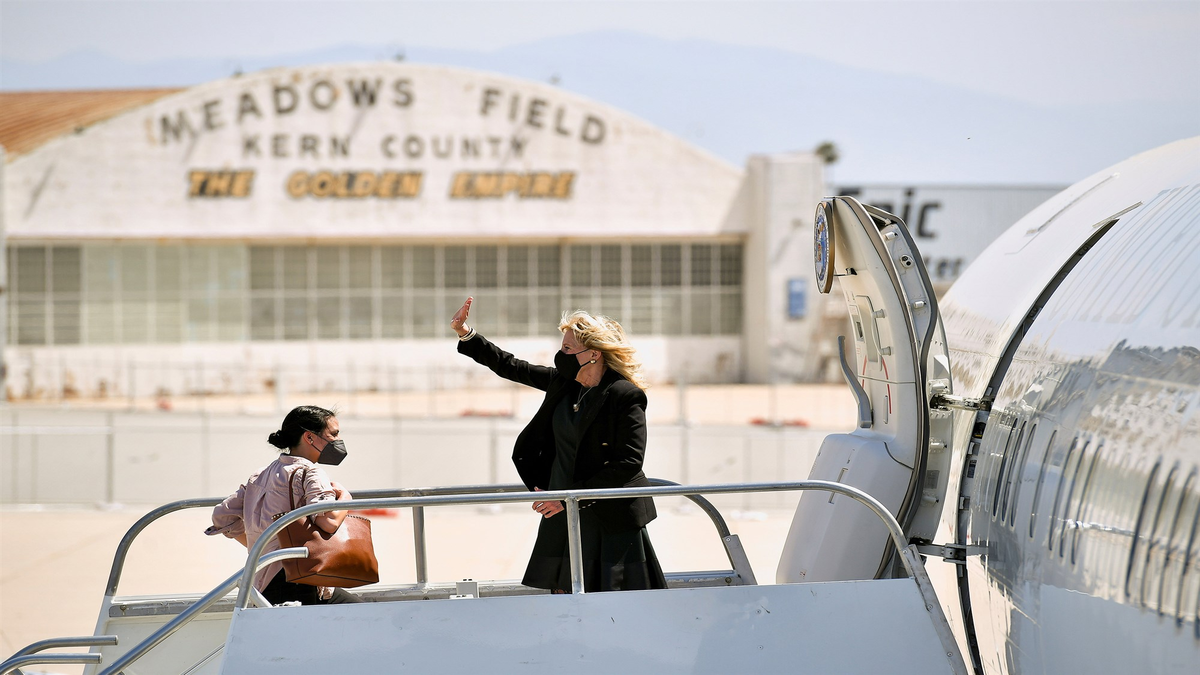 The First Lady of the United States dressed up as a flight attendant during a flight from California to Washington, D.C.

Jill says she is a big fan of jokes. She wrote in her autobiography that she believes one has to “steal the joyful moments” when they can. Jill also said one couldn’t wait around for fun to appear. 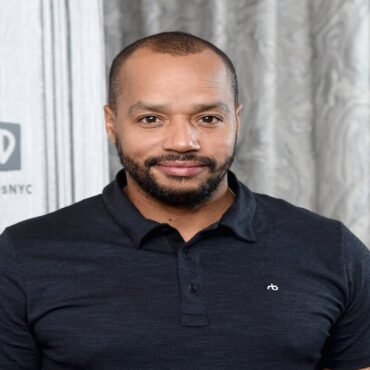 The actor announced via Instagram that he had landed a role in the upcoming live-action CW reboot of Powerpuff Girls. What We Know: The new series is based on the Cartoon Network series Powerpuff Girls, which was created by Craig McCracken in 1998. The rebooted television series, written by Diablo Cody and Heather Regnier, was initially announced in August last year. Cody has previously written for projects such as the […] 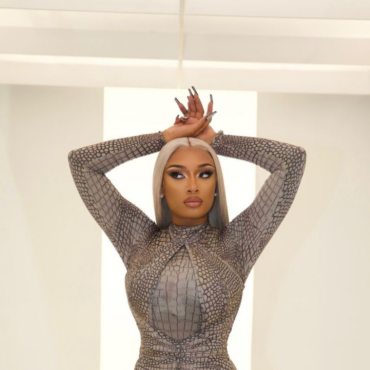 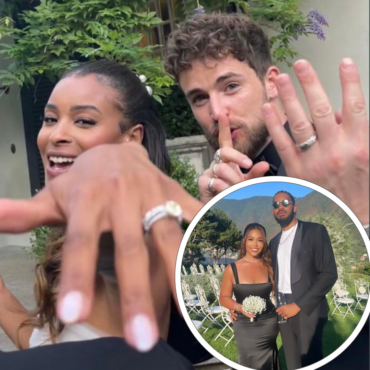