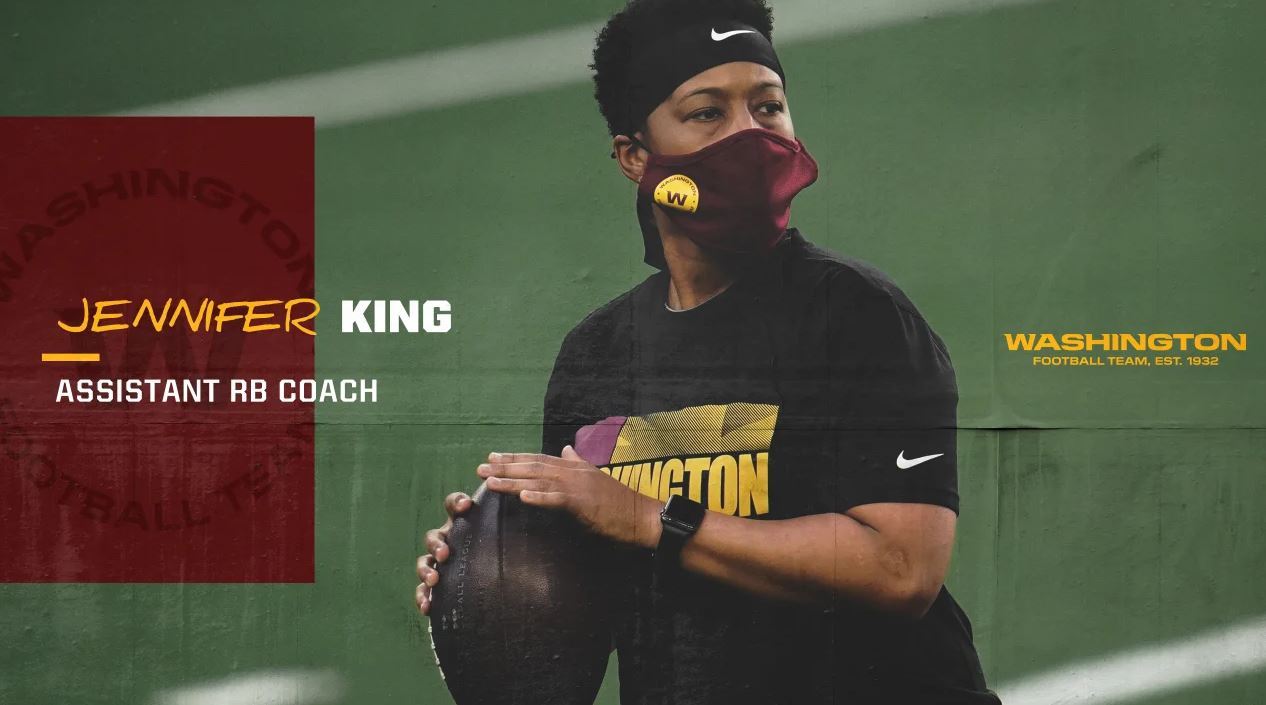 Jennifer King has been named the first Black female as a football coach for the Washington Football Team in the NFL.

King will work directly under running backs coach Randy Jordan after doing so for much of last season. Washington’s offense racked up over 1,600 rushing yards in 2020 with 18 touchdowns on the ground. 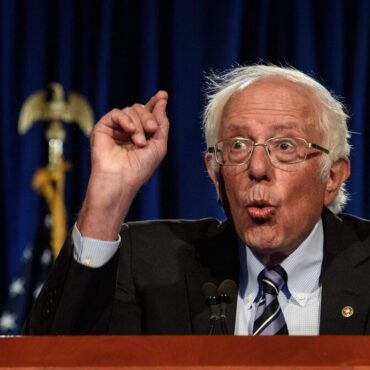