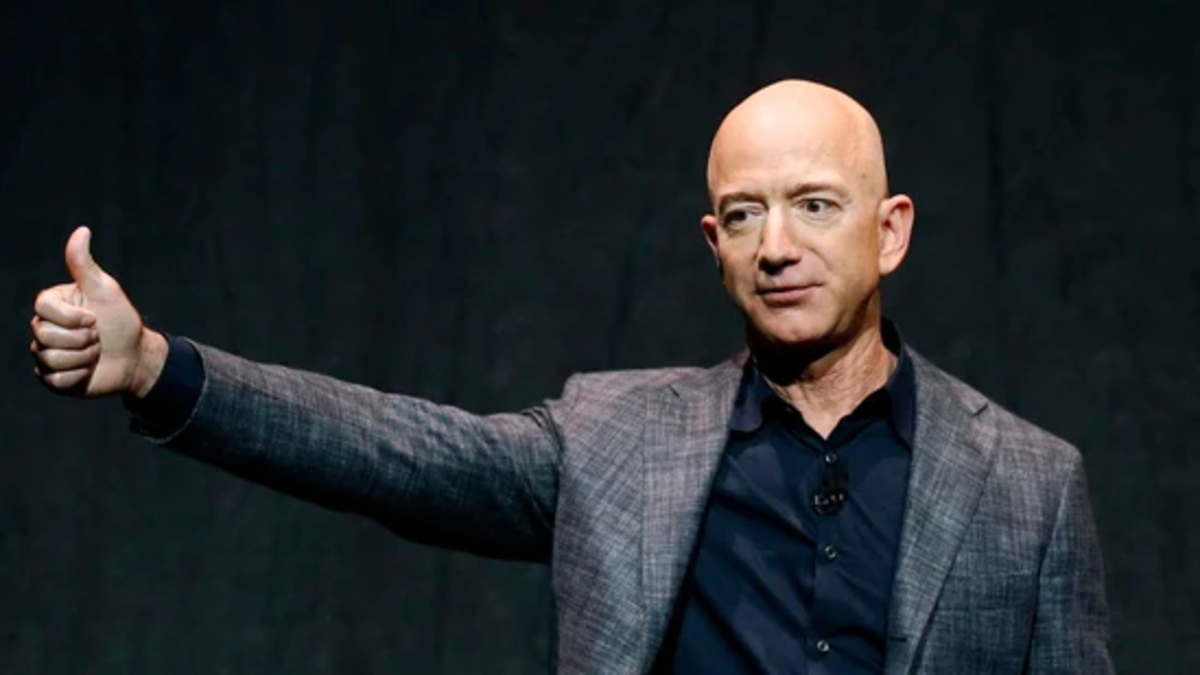 Jeff Bezos resigned as Amazon’s CEO on Monday; he will now work as the company’s executive chair.

Bezos is one of the last big tech companies’ CEOs to step down from their positions. In the past few years, the founders of Google, Microsoft, and Oracle left their companies in other people’s hands. 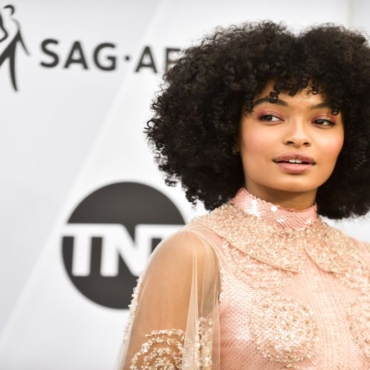