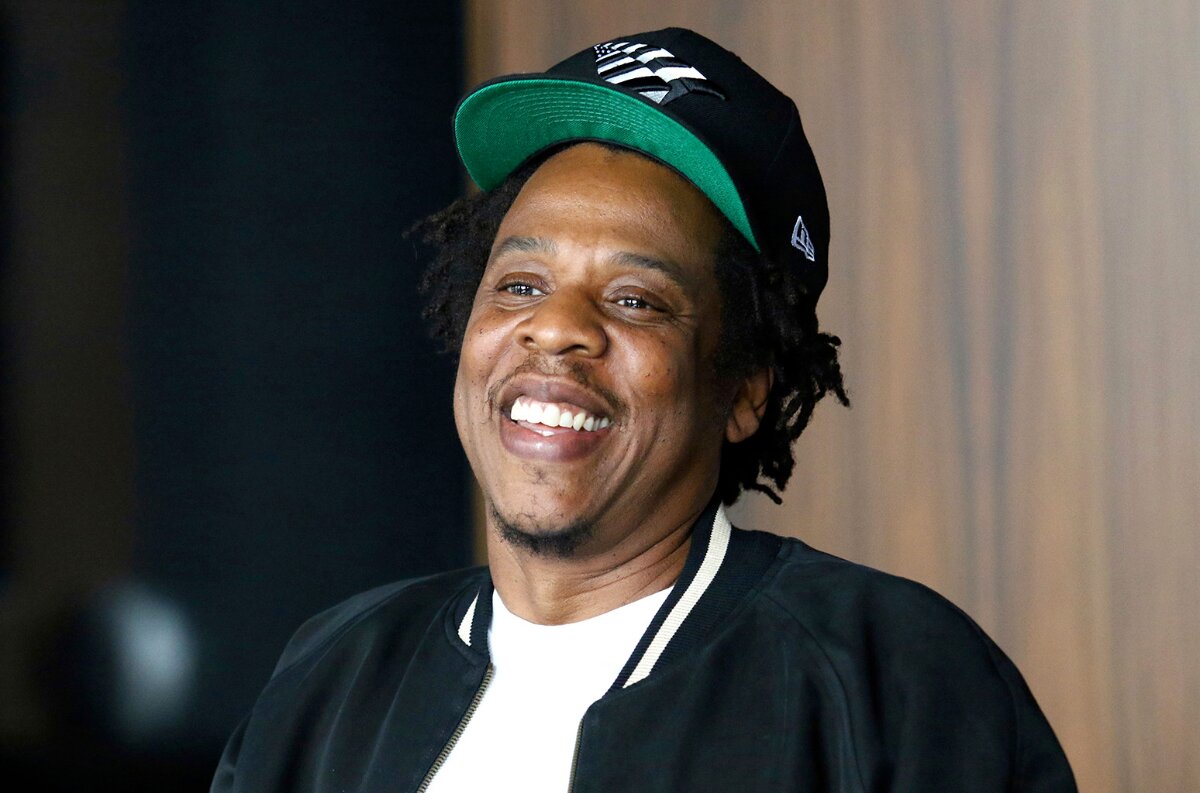 Jay-Z is investing in minority-owned cannabis companies. He wants to help those minorities who have missed out on the marijuana industry.

“We were the ones most negatively affected by the war on drugs, and America has turned around and created a business from it that’s worth billions,” Carter told the WSJ.

The Social Equity Ventures fund will donate up to $1 million to each cannabis startup it chooses to back. It will be run by Jay-Z and Roc Nation’s CEO, Desiree Perez. 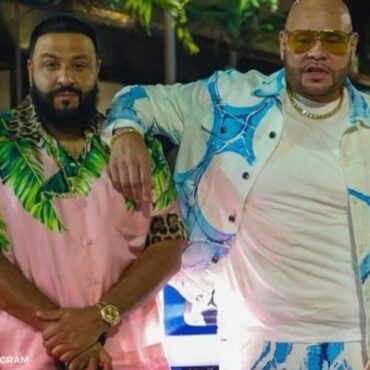 DJ Khaled and Fat Joe are boarding on a new venture together with the arrival of their joint OnlyFans page. What We Know: Khaled and Joe have determined to launch their OnlyFans page on Instagram. The profile is now ready, and He announced their collaboration news. He went to Instagram and shared a video of the pair hanging out and playing a friendly basketball game. In his caption, he mentioned that […]