Jay-Z and LVMH, Two of the World’s Biggest Brands, Go Into Business 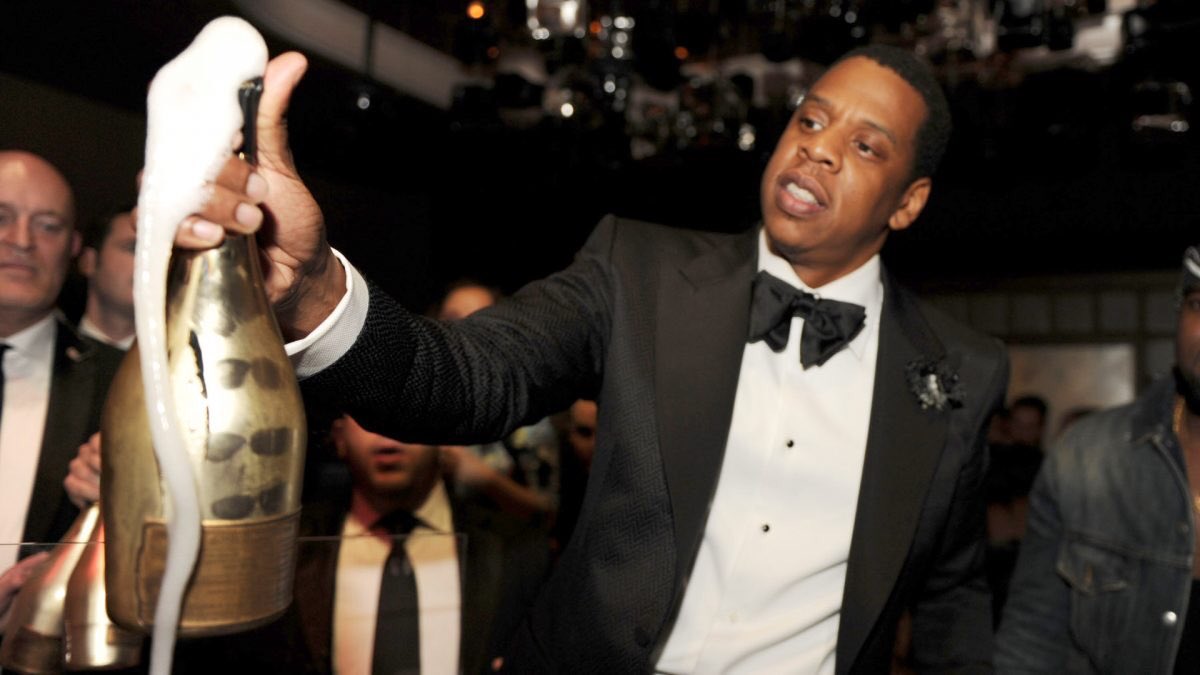 With the recent investments where representation is desperately needed, Jay-Z digs his heels into corporate America as a very successful black man.

The post Jay-Z and LVMH, Two of the World’s Biggest Brands, Go Into Business appeared first on Black News Alerts. 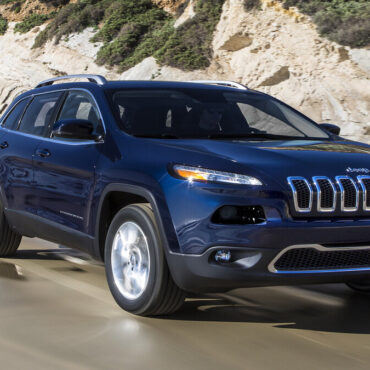 Principal Chief Chuck Hoskin Jr. demands Jeep stop using the Cherokee tribe’s name on their vehicles. What We Know: Over 45 years ago, Jeep began to start using the ‘Cherokee’ name on vehicles. Jeep’s Grand Cherokee’ has been a top-seller ever since its release in 1992. The smaller SUV is known as ‘Cherokee,’ was the third best-selling vehicle last year, and the other model remains to be Jeep’s top-seller. Chief […]