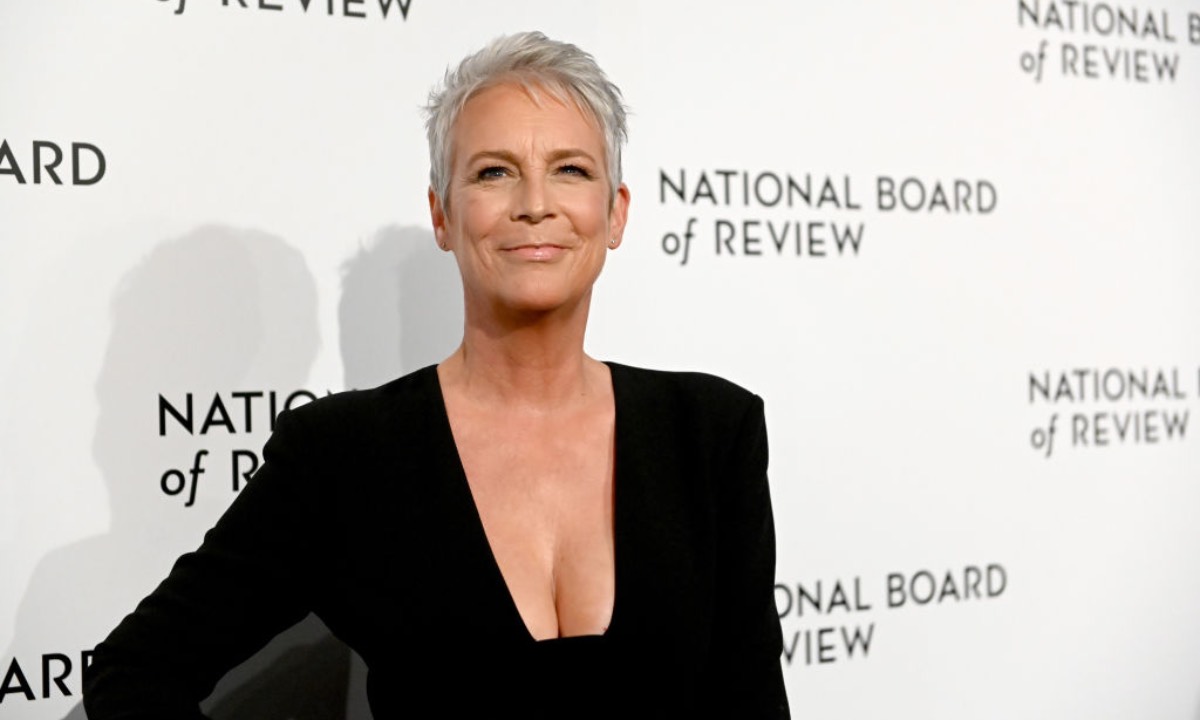 Venice Film Festival will be awarding its Golden Lion award to Jamie Lee Curtis on September 8.

Curtis said she is proud to accept the award on behalf of her character, Laurie Strode, “and all the courageous heroines of the world who stand tall in the face of seemingly insurmountable obstacles and refuse to yield.” 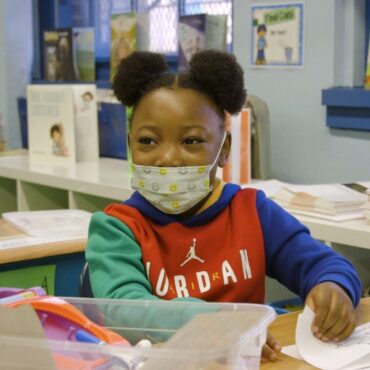 Results released Monday from the Texas Education Agency (TEA) are the first of many states’ first look into the pandemic’s effect on education. What We Know: Grades 3 through 8 fell considerably when it came to meeting grade expectations compared to data from 2019. For example, only 30% of third graders and 25% of seventh-graders met grade level or above in math. In reading, results were similar, with the percentage […]