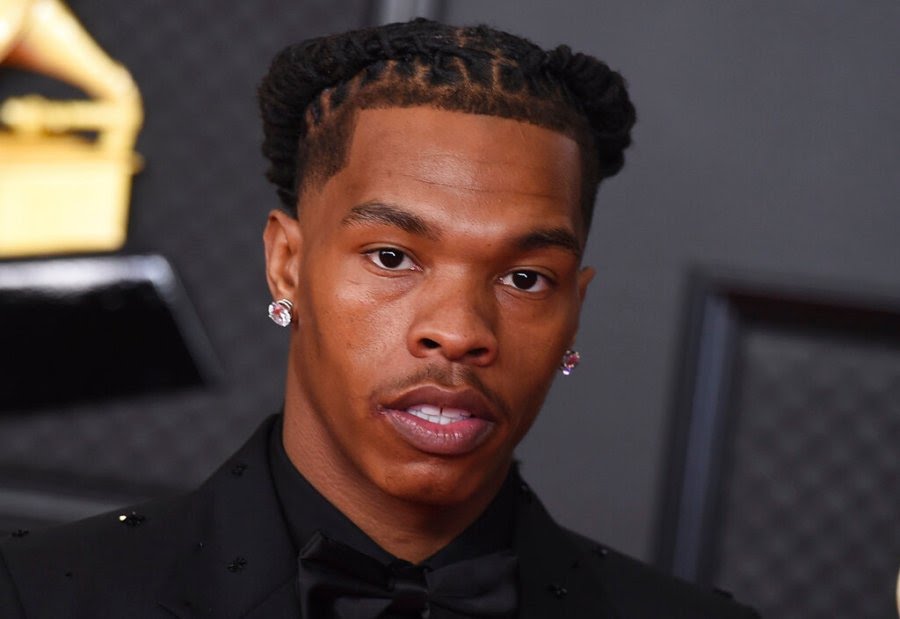 PARIS (AP) — Paris police have released rapper Lil Baby from custody after fining him for having cannabis in his car.

Paris’ prosecutor’s office made the announcement on Friday. He had been stopped along with NBA star James Harden, who was frisked but not detained.

Lil Baby’s arrest on Thursday on one of the French capital’s most upscale avenues shocked fans of both high-profile Americans, in town for Paris Fashion Week.

This is a breaking news story and will be updated with additional information as available.

So Sad: Rising TikTok Star Caitlyn Loane, Who Gained Popularity Sharing Her Life as a Young Farmer, Dead at 19

Rising Australian TikTok star, Caitlyn Loane, has died, according to her father. She was just 19. via People: Her father, Phillip Loane, confirmed her sudden death in a statement to The Mercury on Thursday, saying: “She was a lovely, crazy young woman who was an invaluable member of our family. Words can’t describe our loss.” Caitlyn’s family did not share her cause of death. Instead, her father told the outlet […]