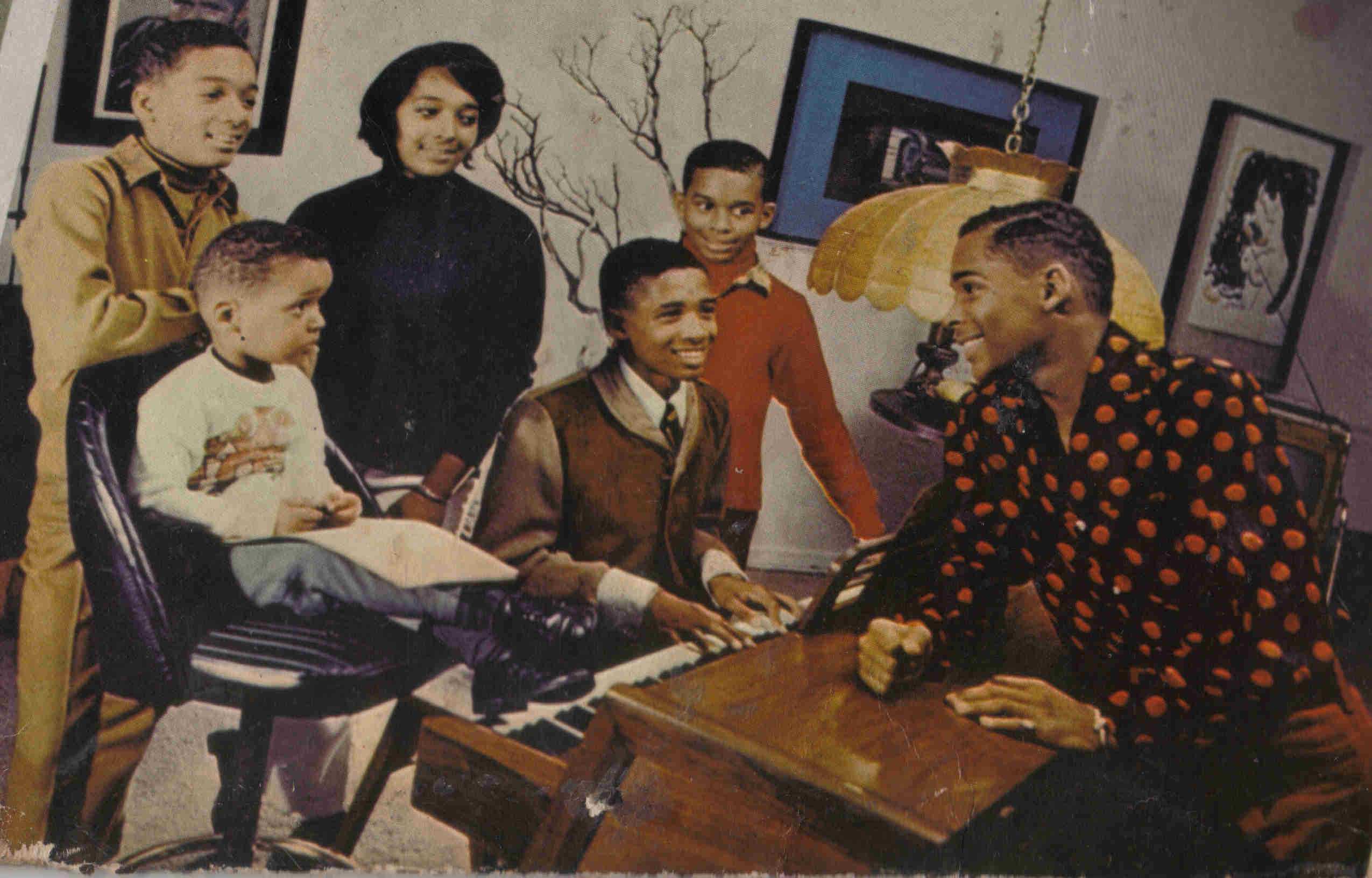 James Burke, a lead singer of the Chicago soul group The Five Stairsteps, died of pneumonia on February 19th.

Burke leaves behind a legacy of soul music and art. 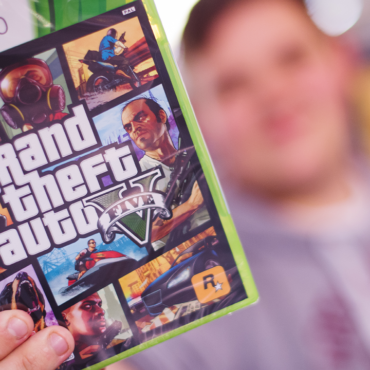 One state representative from Chicago is willing to take a new approach to combat an increase in carjackings. What We Know: Democratic state representative Marcus Evans announced on Tuesday that he is looking to introduce an amendment to bill HB3531 to ban sales of violent video games to minors in the state of Illinois. The representative claims that the video game series ‘Grand Theft Auto’ is harmful to children and […]