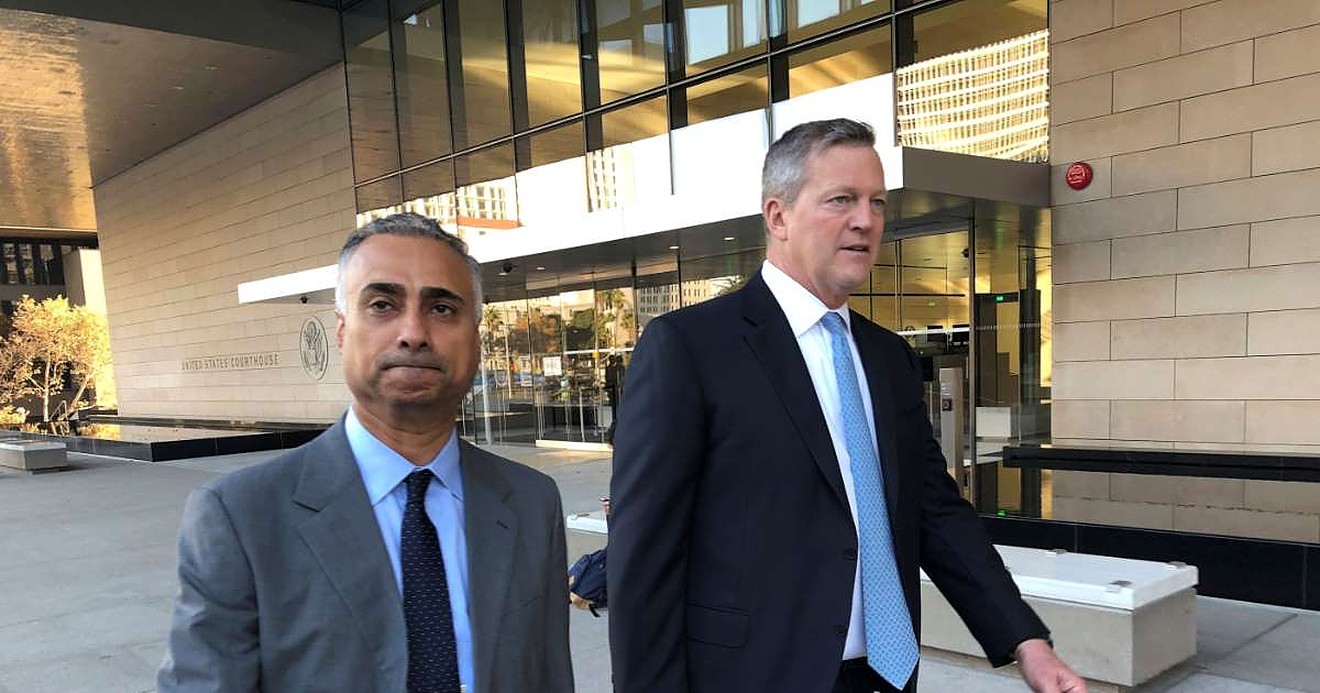 California investor Imaad Zuberi has pleaded guilty to a number of charges and fines for his involvement in a scam to provide illegal campaign contributions to various presidential nominees.

“The violations were part of a larger surreptitious effort to route foreign money into U.S. elections and to use it to corrupt U.S.policy-making processes, […] the court should reject Zuberi’s characterization that illegal foreign interference and by funneling money to influence US policymaking and elections was the way America works,” the court filing read.

Tracy Wilkinson, acting U.S. attorney for the Central District of California, commented on the ruling saying, “Today’s sentence, which also accounts for Mr. Zuberi’s attempt to obstruct an investigation into his felonious conduct, underscores the importance of our ongoing efforts to maintain transparency in U.S. elections and policy-making processes.”

The post Investor Who Donated $1M to Trump Sentenced to 12 years in Prison appeared first on Black News Alerts. 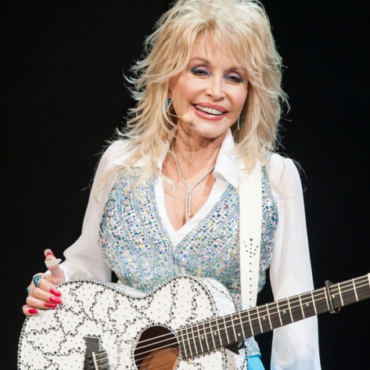 Dolly Parton Turns Down Nashville Statue in Her Honor

Dolly Parton is reminding everyone, yet again, why she’s truly a national treasure. The iconic country music star has graciously turned down a proposal to erect a statue in her honor in Nashville — saying it wasn’t appropriate “given all that is going on in the world.” via Page Six: The country icon tweeted about the bill introduced last month by Tennessee legislators that would’ve constructed the statue in front of […]