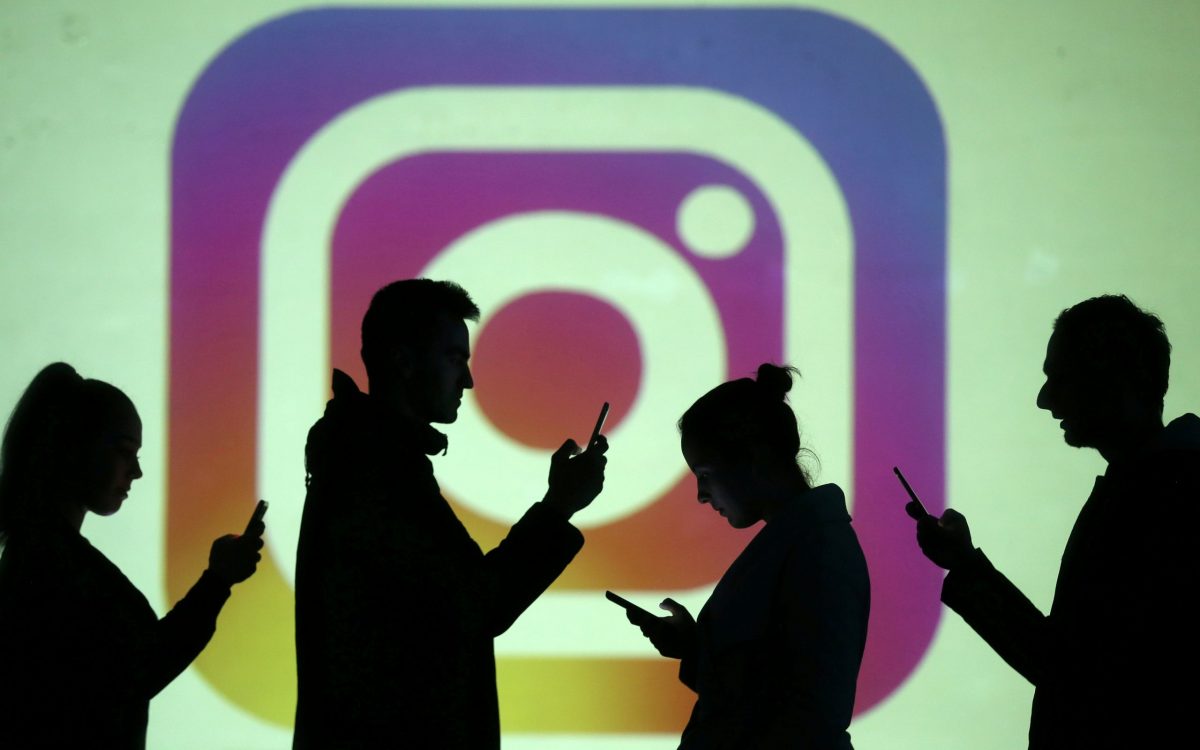 The photo-sharing social media site announced the latest test following mixed reactions to previous experiments where the feature was removed.

Ppl gettin mad about not seeing the number of likes they receive on ig bcuz they use that as some sort of validation currency shows is how deeply twisted and vain we are. Did Instagram reveal how we are reliant on social media for our sense of worth and self esteem? Yes it did.

The users involved in the test can still privately view their own like count. The company did not indicate how many people tested the new feature other than to say it was a small percentage of global users.

The post Instagram Launches Test Where Users Can Choose to See — Or Not See — Likes appeared first on Black News Alerts.

On Wednesday, the White House announced that Erika Moritsugu will be named as the deputy assistant to the President and Asian American and Pacific Islander Senior Liaison. What We Know: President Joe Biden created the new role in response to rising Anti-Asian hate crimes amid the pandemic and pressure from Democratic lawmakers Tammy Duckworth of Illinois and Mazie Hirono of Hawaii. The representatives claimed that the president’s cabinet lacked Asian […]