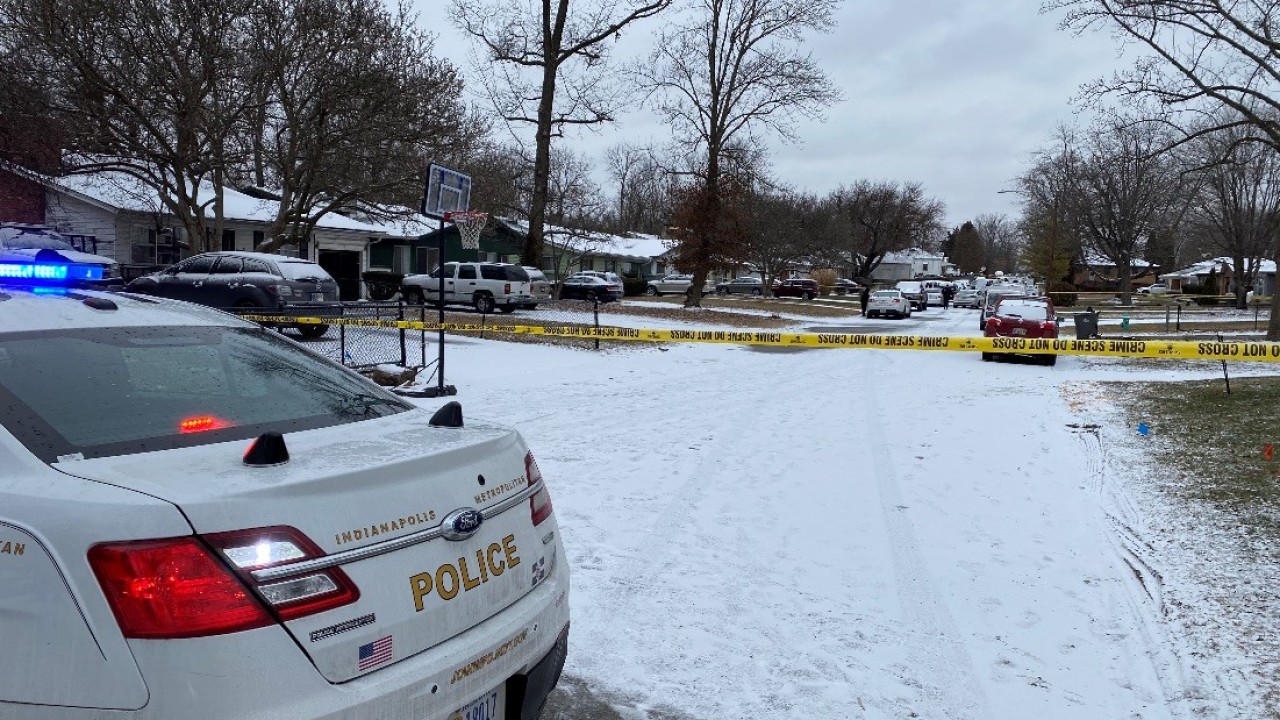 Indianapolis Police have arrested a suspect in connection to a mass shooting that left 5 people and one unborn child dead.

Law enforcement is currently investigating whether the shooter illegally obtained the guns and who is responsible for supplying them. The Marion County Prosecutors Office is reviewing the case and will determine a final charging decision. 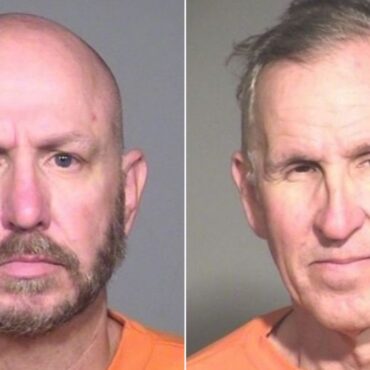 A manhunt is underway after two inmates from an Arizona prison escaped. What We Know: On Saturday night, John Charpiot, 49, and David Harmon, 61, escaped the Arizona State Prison Complex in Florence, Arizona. Officials believe the two men used a large air conditioning unit as a ram to break into a closet and steal tools they later used to escape. The Arizona Department of Corrections noticed the two inmates […]