“In the Heights” Casting Calls Attention to Colorism in Latinx Community 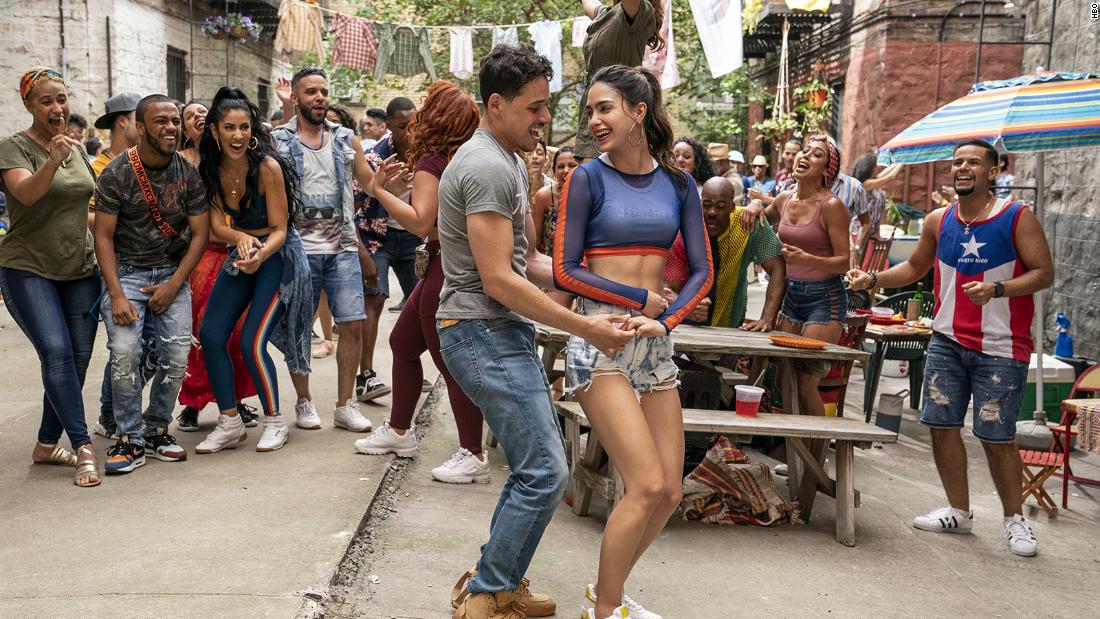 Lin Manuel Miranda’s film adaptation of his musical, In the Heights, came under fire from Afro-Latinx viewers for its lack of representation of black members of their community.

Culture critic Soraya McDonald stated, “These discussions are ones we end up having because there is such an atmosphere of scarcity when it comes to these stories.”

While In the Heights can still be celebrated for the representation of Latinx communities it does provide, the film clearly identifies the need for more discussion around colorism in the industry.

The post “In the Heights” Casting Calls Attention to Colorism in Latinx Community appeared first on Black News Alerts.

Comedian Kevin Hart sits down with Will Smith for a special "Red Table Talk" Father's Day edition where he shares how cheating on his wife Eniko caused a rift between him and his daughter, Heaven Hart. More inside... Kevin Hart opened up about his struggles with infidelity during a special "Red Table Talk" episode with fatherly guest host, Will Smith, filling in for his wife Jada Pinkett Smith, daughter Willow Smith, and mother-in-law, Adrienne Banfield Norris. During the Father's Day […]