‘I’m Also A Police Officer’: Arizona Deputy Uses Racial Slur, Pleads for Release After Being Pulled Over for DUI 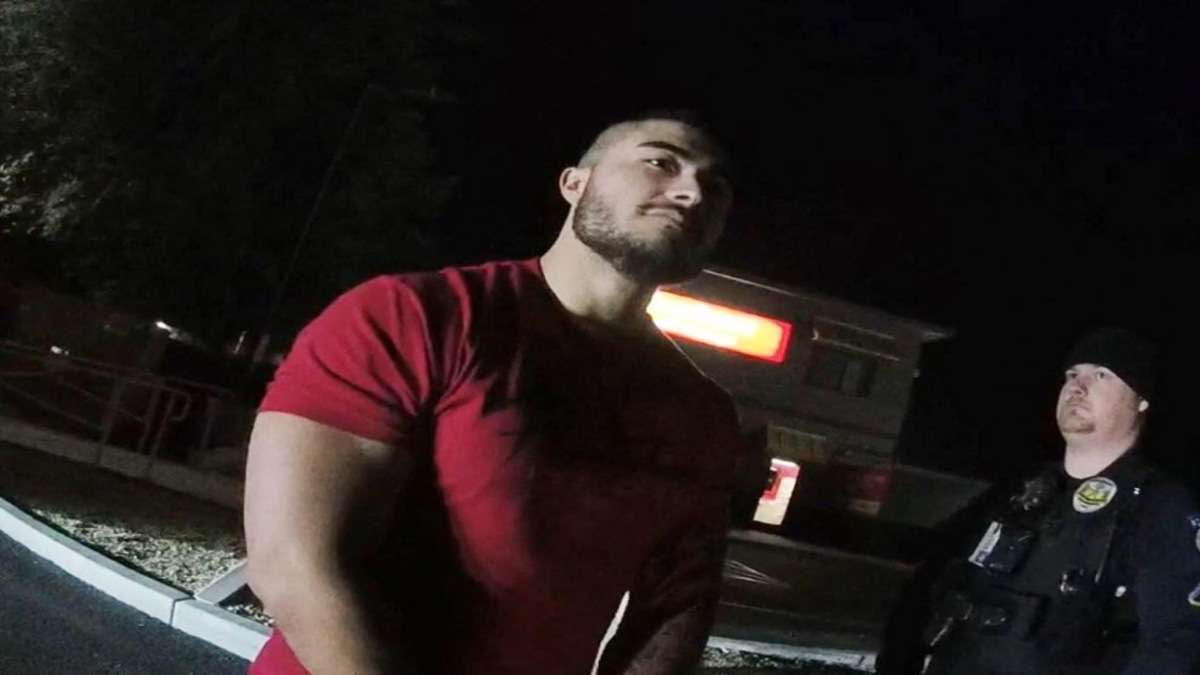 An Arizona Sheriff’s deputy used a racial slur and told another officer to not put his “f*cking career at risk.”

The ASU Police Department issued a statement saying, “Our officers handled themselves in a professional manner, as they would with any subject they encounter.” 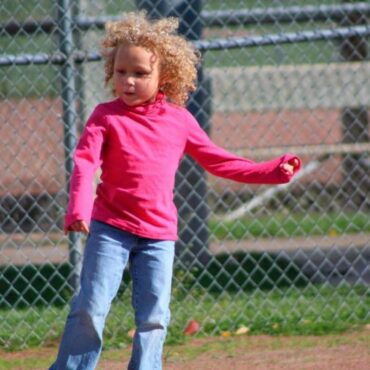 The father moved his daughter into a different school after a classmate and teacher cut the young girl’s hair on separate occasions. What We Know: Jimmy Hoffmeyer, who is biracial himself, is the father of 7-year old Jurnee Hoffmeyer. Hoffmeyer stated he was considering taking his daughter out of Mount Pleasant Public Schools and enrolling her into a private one instead. Mount Pleasant is about 150 miles northwest of Detriot, […]