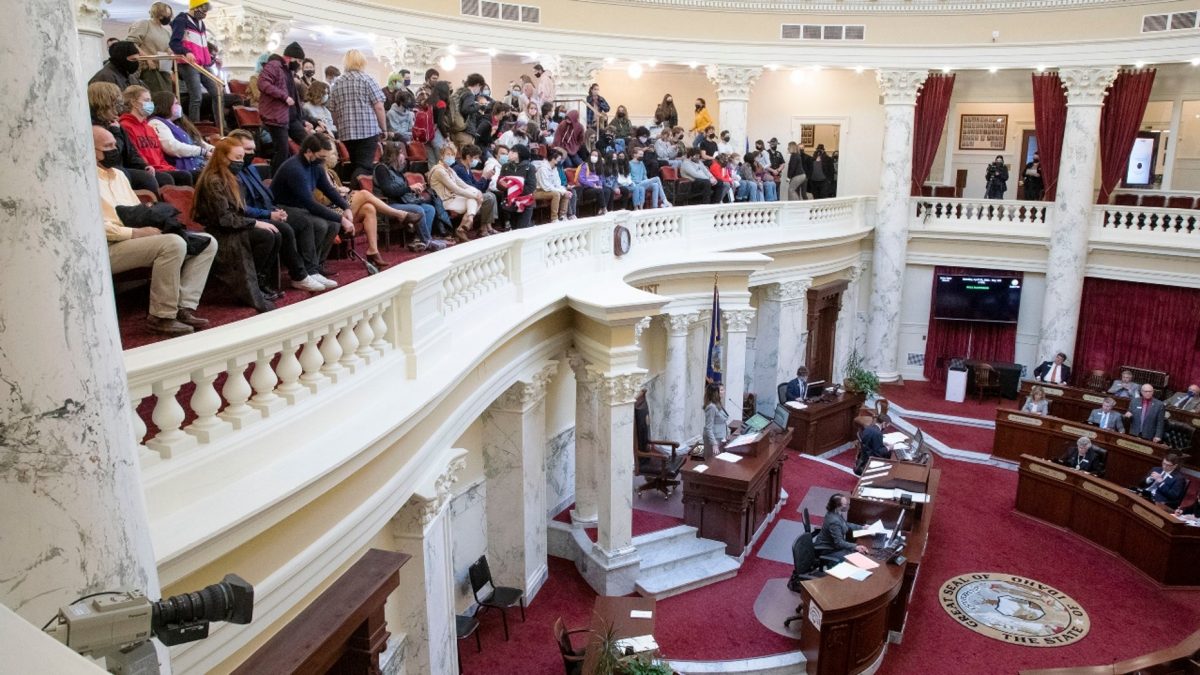 The state’s senate approved a bill on Monday that would ban public schools and universities from teaching critical race theory, which examines how race affects American society.

With the bill passed in the Idaho House and Senate, it now goes to Republican Governor Brad Little to be signed into law. 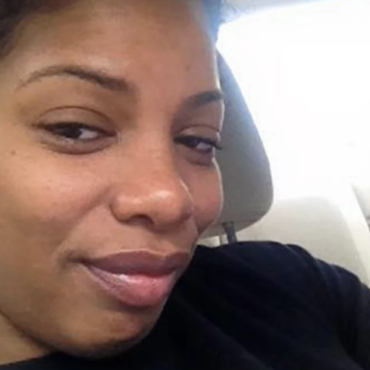 So Sad: Ga. Woman Is Fatally Shot by Her Boyfriend, Who Then Turns Gun on Himself After Shooting at Police

A Georgia woman is dead after witnesses say she was fatally shot by her boyfriend, who then opened fire on responding officers before turning the gun and shooting himself. via People: The Georgia Bureau of Investigation identified the victim in the Sunday night shooting in Monticello as 41-year-old Kira Ammons. A childhood friend of Ammons’, Phillip Marks Sr., recalled that everyone in the small town where they grew up considered […]