Iconic Actress Cicely Tyson Dies at the of Age 96 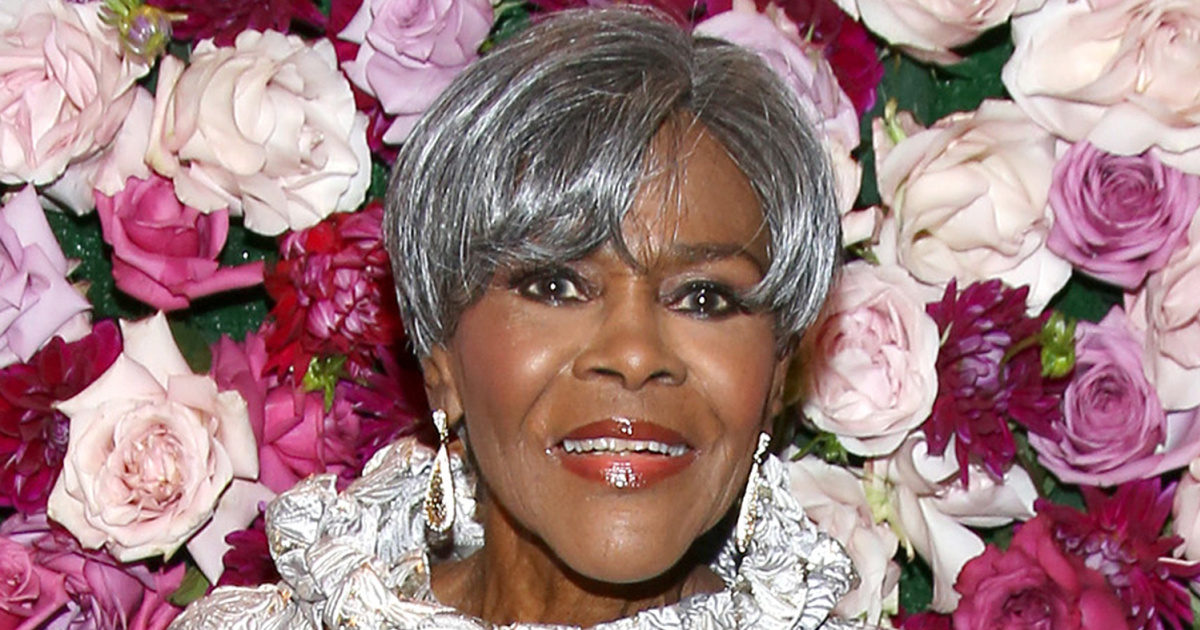 Shortly after celebrating her 96th birthday just last month, Cicely Tyson, renowned for her portrayals of strong female characters on stage, screen, and television, has unfortunately passed away at the age of 96. Her family has yet to reveal any details or cause of death at this time.

Portrait of Academy Award-winning American actress Cicely Tyson smiling and raising her arms in the air during a visit to London on Feb. 19, 1973. (Dennis Oulds/Central Press/Getty Images)

Some of Tyson’s final significant accomplishments included becoming the first African-American woman to receive an honorary Oscar in November 2018 and later being inducted into the Television Academy Hall of Fame in 2020. She is survived by her niece, British actress Cathy Tyson. May our Queen rest in peace. 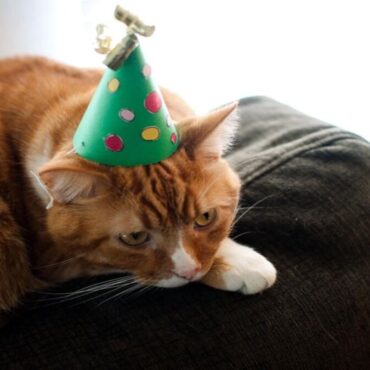 Over a dozen people have tested positive for covid-19 after attending a birthday party for a cat in the Valparaiso region of Chile. What We Know: The event that led to 15 new Covid cases was held in an apartment in Santo Domingo, Chile, where the cat owner and party’s host is speculated to be the patient zero, according to The Sun, who cited local reports. The cat’s birthday party […]