Husband of Murdered Connecticut Woman, Jessica Edwards, says She Died During an Altercation 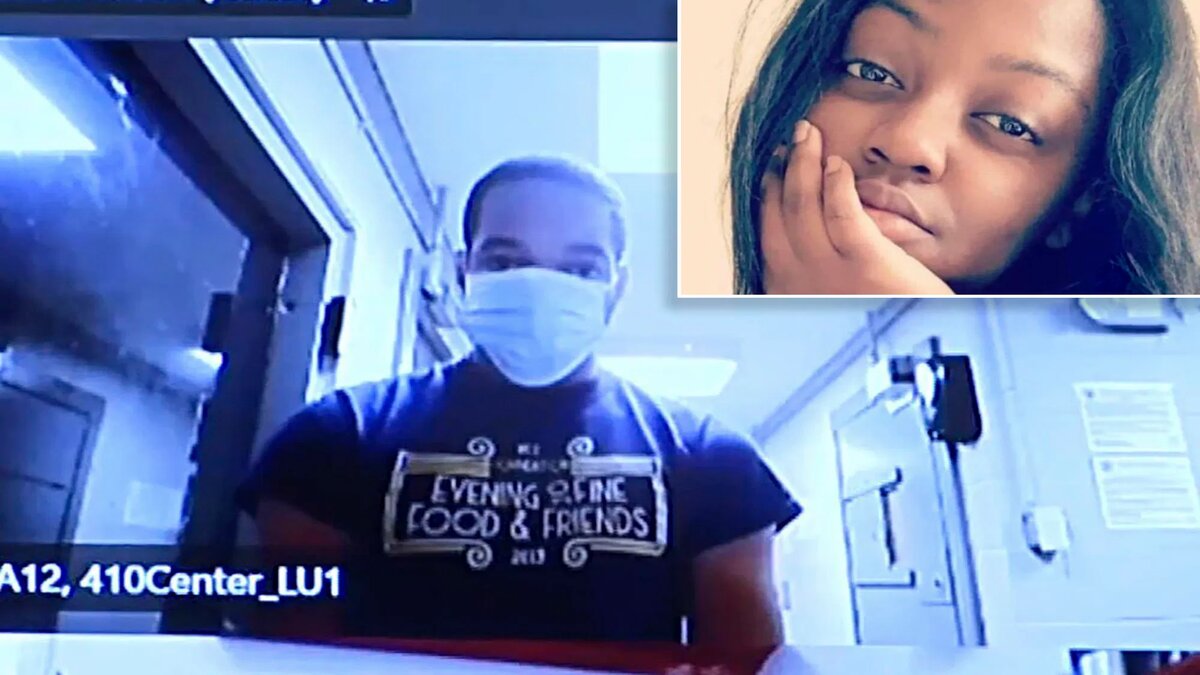 According to Tahj Hutchinson, Jessica Edwards’ husband, the couple spent three days fighting over the guinea pigs he gave her for Mother’s Day. On the third day, the argument became physical.

Hutchinson’s bond was held at $1.5 million after an arraignment Monday in Superior Court in Manchester. However, Jessica’s loved ones asked the judge to deny him bail completely. “TJ should be denied bail the same way he denied the truth when he said Jessica got into a car with someone he never saw before…  the same way Jessica’s baby boy is now denied the chance to grow up with his beautiful mother,” the family wrote in a statement to the court. 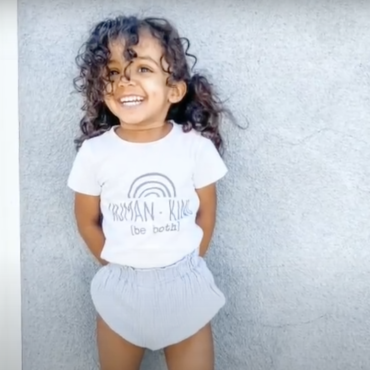 A California toddler with an IQ of 146 has become the youngest member of American Mensa after scoring in the top two percent of the U.S. population. via Complex: Two-year-old Kashe Quest’s exceptional intelligence includes being able to count to 100, pick out all 50 states based on their shape and location, and identify elements on the periodic table by their symbols. Quest is also learning to read English and speak in […]