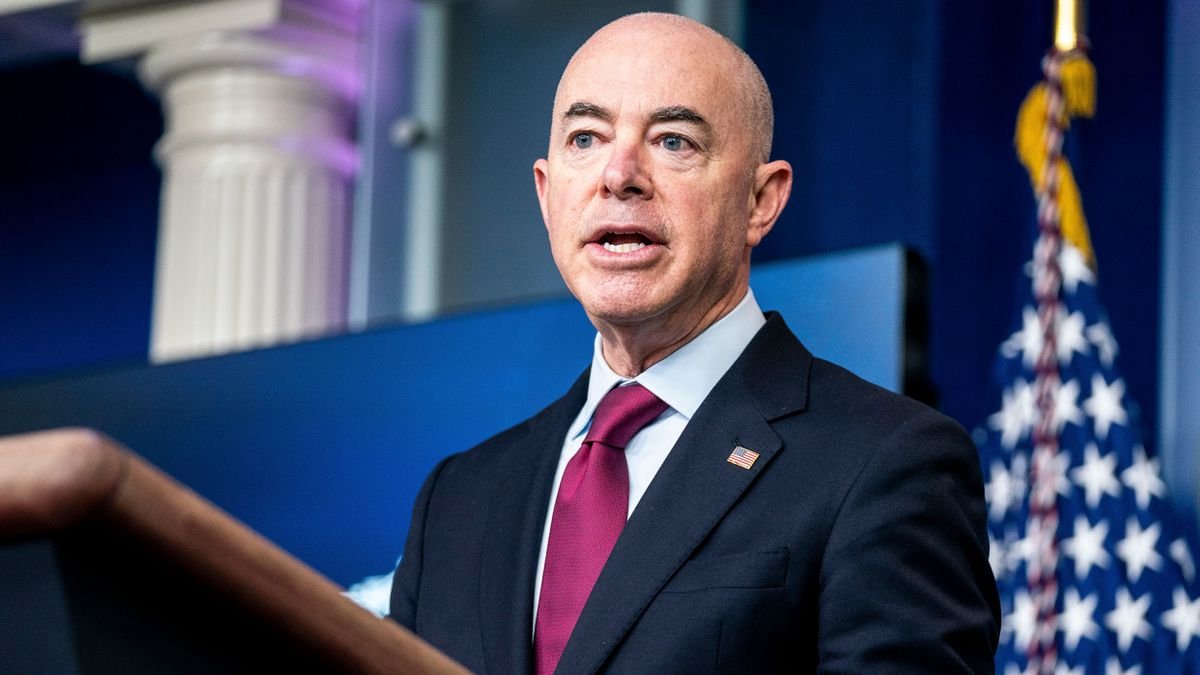 The review follows a similar initiative being conducted by the Pentagon to study extremist activity within the U.S. Military.

In response to the Capitol Riots, the DHS issued a terror advisory in January. The bulletin warns of possible continuing extremist violence, and the DHS advisory is set to expire on April 30th. 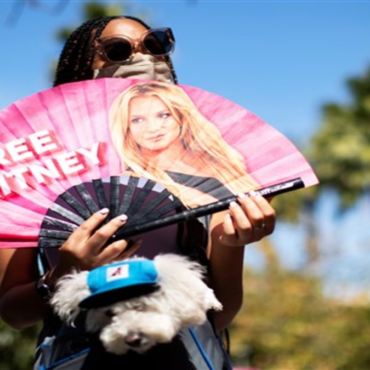 Britney Spears Asks to Address Court at Hearing on Her Conservatorship

Los Angeles County Superior Court Judge Brenda Penny permitted pop-star Britney Spears to personally address the court dealing with her conservatorship on June 23. What We Know: Spears’ attorney, Samuel D. Ingham III, asked for the hearing when the court convened to discuss matters about accounting and fees on Tuesday. Spears wanted to talk to the court “on an expedited basis,” said Ingham. As of right now, nobody knows what […]