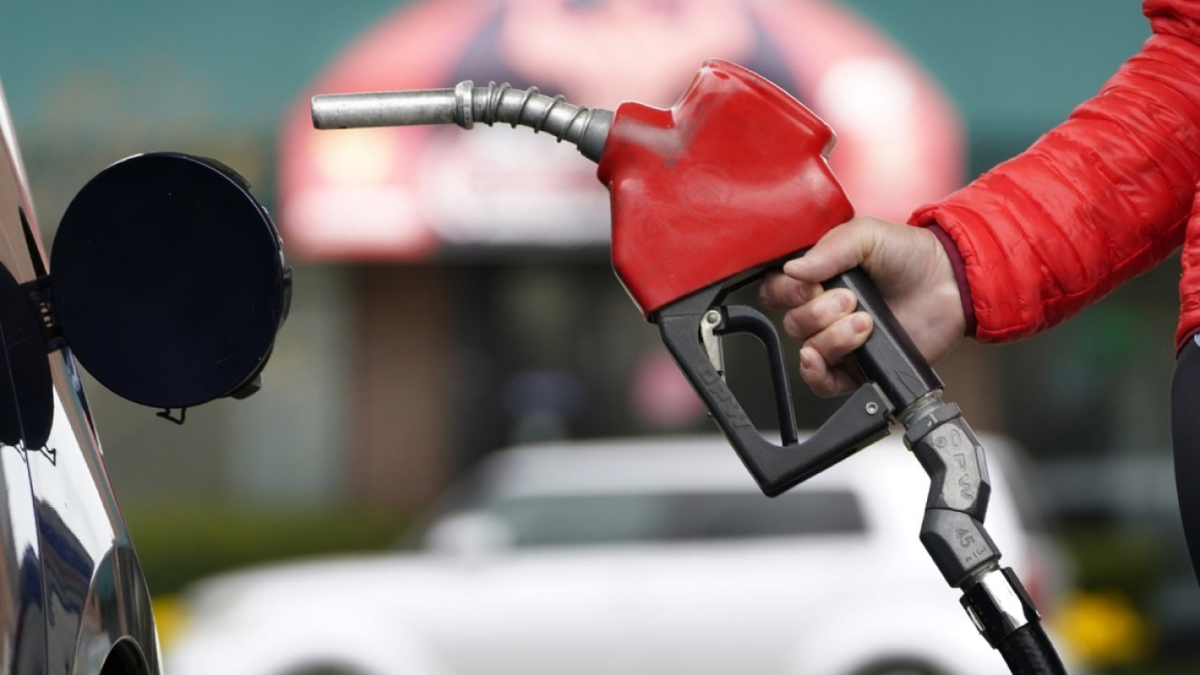 Experts believe this period of fuel inflation will end shortly. However, it may affect President Joe Biden and the Federal Reserve’s support if it goes on longer than expected.

Furthermore, RSM’s chief economist Joe Brusuelas says he will begin to worry about the economic impact if barrel prices get to $120. 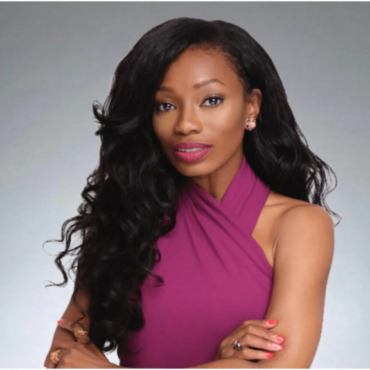 Black News Alerts is sad to announce the death of journalist Ayesha Faines, who passed away on Friday. A cause of death has not been released for the global influencer, who died “unexpectedly,” according to News4Jax. (BREAKING NEWS) Faines, founder of Women Love Power, was best known for being a panelist on the millennial web series The Grapevine Show. In addition, she connected to the human spirit through her work for various outlets, including MTV, […]